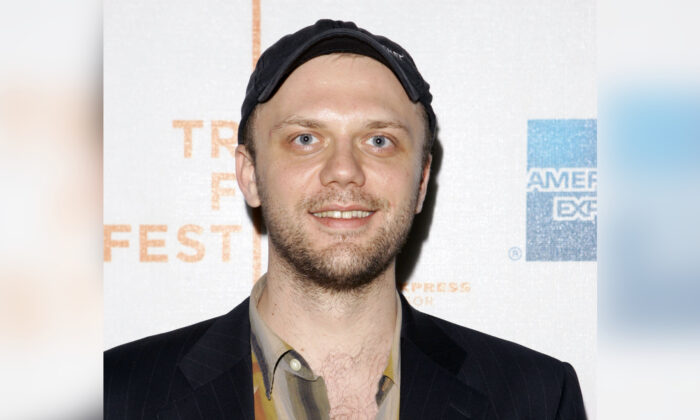 Val Broeksmit arrives at the premiere of "The Gravedancers" at Lowes 34th Street Theater in New York on April 27, 2006. (Mat Szwajkos/Getty Images for TFF)
Crime and Incidents

Perez added that it appears that Broeksmit, 46, was homeless. The coroner’s office did not elaborate on his cause of death, according to local outlets.

Broeksmit was last seen driving a red Mini Cooper in April 2021 on Riverside Drive, according to Los Angeles police. He was later reported missing by his relatives.

A 2019 New York Times report said that Broeksmit was the son of a Deutsche Bank executive who died via suicide in 2014. Later in 2019, Broeksmit told the Forensic News Network that he acquired emails of his late father, Bill Broeksmit, and said that “I informed the FBI” about several of Deutsche Bank’s loans to Trump.

While speaking to the outlet at the time, Broeksmit, who was born in Ukraine, said he spoke to the Department of Justice in 2016 and said, “I’m writing in hopes of speaking to someone at the DOJ in reference to the evidence I have showing major fraud at one of the World’s largest banks.”

Reports also indicated that Broeksmit allegedly provided documents to journalists and Fusion GPS. Fusion GPS was notably hired by a law firm that was hired by the Clinton campaign in 2016, which, in turn, hired former UK spy Christopher Steele to concoct the infamous and discredited “Steele dossier” against Trump.

Despite having been reported missing, Broeksmit’s Twitter verified account apparently remained active. Broeksmit appeared to have uploaded a photo of himself on April 5.

The U.S. House Intelligence Committee and Chairman Adam Schiff (D-Calif.) issued subpoenas to Broeksmit several times as the panel was targeting Trump during his presidency. Several years ago, Trump’s son, Eric Trump, said that Democrat lawmakers who were trying to obtain Trump’s Deutsche Bank records were abusing their power.

“This subpoena is an unprecedented abuse of power and simply the latest attempt by House Democrats to attack the President and our family for political gain,” he said at the time, while saying the actions “set a horrible precedent for all taxpayers.”