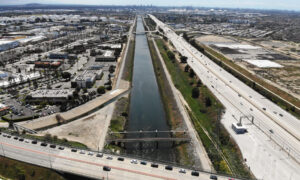 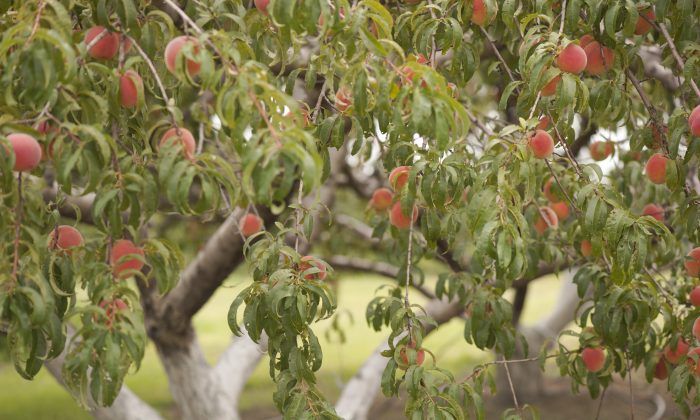 February Freeze Decimates the Peach Crop in Northeastern US

CONCORD, N.H.—The peach crop in much of the Northeast was decimated by sub-zero temperatures in mid-February in what one fruit tree expert describes as the Valentine’s Day massacre of the peach blooms.

Dan Donahue, commercial fruit tree specialist with the Cornell Cooperative Extension, says the Hudson River Valley lots 90 percent of its crop through a combination of the February deep-freeze and a cold snap in early April.

New Jersey, the fourth-largest peach producing state after California, South Carolina and Georgia, lost about 40 percent of its crop in the southern region of the state, where 4,500 acres of peach trees are located, according to Win Cowgill, a commercial fruit tree consultant and Rutgers University professor emeritus. He estimates the northern part of the state lost 10 percent of its 1,500-acre crop.

New Jersey in 2014 harvested more than 21 tons of peaches valued at about $28 million, according to the USDA’s National Agriculture Statistics Service.

“That Valentine’s Day massacre really did us in,” said Mary Concklin, fruit tree expert with the University of Connecticut cooperative extension. “So much for that peach cobbler this summer.”

“This is not just a local event,” Hamilton said. “We’re seeing it all over the Northeast. The crop in the Hudson River Valley and other places in the Northeast got hammered.”

Kay Rentzel, executive secretary with the National Peach Council, said Friday that it’s too early to assess what effect the February freeze and low temperatures in March will have on the peach crop nationally.

“We don’t have the full reports in,” Rentzel said. “There are some regions that are still blooming right now. In California and Georgia, they’re already starting to harvest. The mid-Atlantic and Northeast regions, we don’t have a full handle on because of the earliness of the season.”

Concklin, who estimates Connecticut lost 90 to 95 percent of its peach crop, said Massachusetts and Rhode Island didn’t fare any better.

John Rogers, owner of the centuries-old Rogers Orchards in Southington, Connecticut, said he lost all 30 acres of his peach crop and will likely have to buy peaches from the Deep South and California to offer his farm stand customers some product, albeit at a higher price.

“Peaches are going to be more expensive,” Rogers said. “Growers in the other regions know there’s going to be a shortage. It’s supply and demand.”

The specialists say a few warm days with temperatures in the 40s and 50s preceding the February deep freeze, when temperatures dropped to minus 10 to 20 degrees or colder in New Hampshire and minus 8 in Connecticut, increased the peach trees’ vulnerability to damage. Cowgill says southern New Jersey lost more of its crop than northern New Jersey because blooms on the southern trees were in full bloom.

“They were a few days ahead and got hurt a little worse,” Cowgill said. “It’s all about when the flowers open and when the cold hits.”

He said New Jersey was hurt more by temperatures in the teens and 20s at the end of March than it was when the February deep freeze hit the northern states.

As for farm stands in New England and the Hudson River Valley, Cowgill says he already has New Jersey growers calling him for contacts to market their harvest up north.