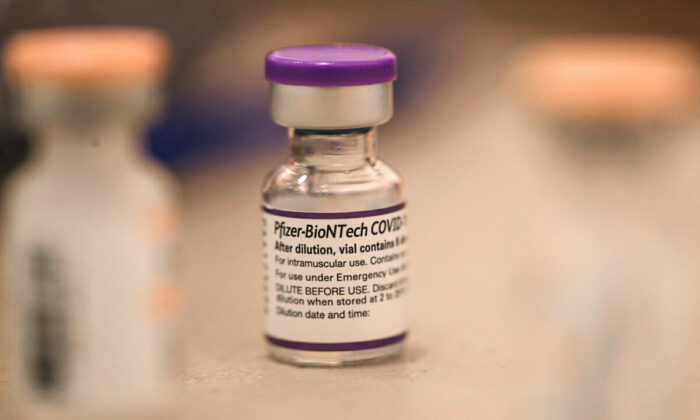 U.S. drug regulators will decide whether to authorize booster doses of Pfizer’s COVID-19 vaccine for all Americans aged 16 or older without convening its expert vaccine advisory panel, the Food and Drug Administration (FDA) confirmed to The Epoch Times on Nov. 17.