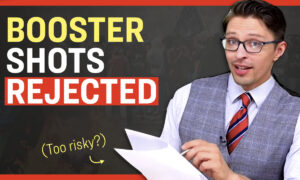 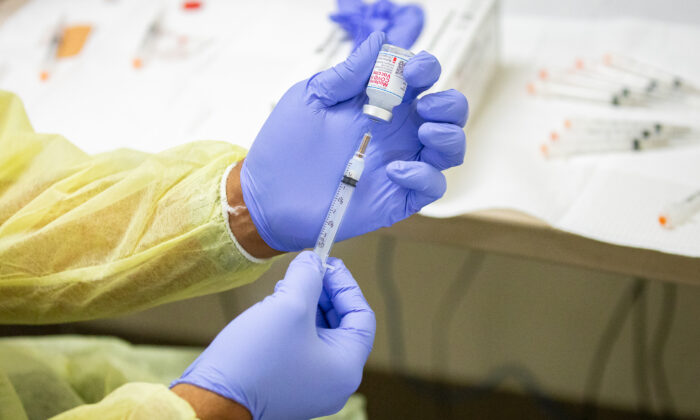 The Food and Drug Administration (FDA) responded to Nordic countries limiting the use of Moderna’s COVID-19 vaccine last week, saying the shot’s benefits outweigh the risks.

Health officials in Finland, Norway, Sweden, and Iceland suspended the use of the Moderna vaccine for younger people due to a risk of side effects including myocarditis.

Sweden said it would pause the vaccine for people under the age of 30, and Denmark did the same for those under 18. Finland said that males under the age 30 shouldn’t receive the jab, while Icelandic officials added over the weekend that they would suspend use of the shot.

“The FDA is aware of these data. At this time, FDA continues to find that the known and potential benefits of vaccination outweigh the known and potential risks for the Moderna COVID-19 Vaccine,” an FDA official said in a statement to news outlets over the weekend in response to the Nordic nations’ decision to suspend the vaccine for certain age groups.

Moderna, meanwhile, said in a statement after the countries’ decision that it was “aware of the very rare occurrence of myocarditis and/or pericarditis following administration of mRNA vaccines against COVID-19.”

“These are typically mild cases and individuals tend to recover within a short time following standard treatment and rest. The risk of myocarditis is substantially increased for those who contract COVID-19, and vaccination is the best way to protect against this,” the company’s statement continued.

Moderna’s vaccine is still being administered under the Food and Drug Administration’s emergency use authorization. The company’s application for full approval is still pending.

On Oct. 10, Iceland’s Health Directorate said the Moderna vaccine would be entirely suspended due to the risk of cardiac inflammation.

“As the supply of Pfizer vaccine is sufficient in the territory … the chief epidemiologist has decided not to use the Moderna vaccine in Iceland,” according to a statement published on the Health Directorate website.

The move was handed down due to “the increased incidence of myocarditis and pericarditis after vaccination with the Moderna vaccine, as well as with vaccination using Pfizer/BioNTech,” its statement continued.

And in Sweden, officials have “decided to pause the use of Moderna’s vaccine, Spikevax, for everyone born in 1991 and later, for precautionary reasons,” reads a statement from the Swedish health agency, according to a translation.

The agency further added there is “an increased risk of side effects such as inflammation of the heart muscle or heart sac,” noting that the risk is “very small.”

Mika Salminen, director of the Finnish health institute, said Finland would instead give Pfizer’s vaccine to men born in 1991 and later. Finland offers shots to people aged 12 and over.

“A Nordic study involving Finland, Sweden, Norway, and Denmark found that men under the age of 30 who received Moderna Spikevax had a slightly higher risk than others of developing myocarditis,” he said.