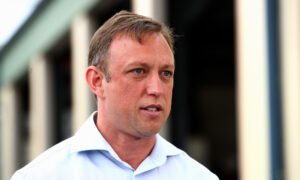 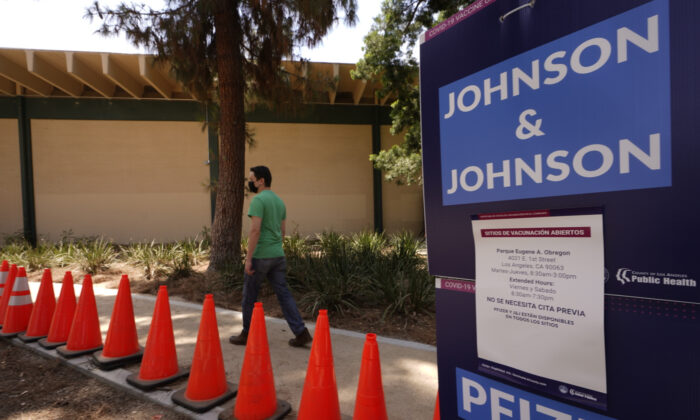 The Food and Drug Administration (FDA) has agreed to extend the shelf life on Johnson & Johnson’s single-shot COVID-19 vaccine from four-and-a-half months to six months.

In a July 28 concurrence letter (pdf), the FDA said Johnson & Johnson had provided sufficient data to support the extension of the company’s vaccine to six months, including for already expired batches, provided they have been stored within the required temperature range of between 36–46 degrees Fahrenheit (2–8 degrees Celsius).

Johnson & Johnson said in a statement that it is “pleased” with the FDA’s decision, adding that the pharmaceutical firm had provided the agency with data from ongoing stability assessment studies that have demonstrated the vaccine remains stable at six months if stored at the required temperature.

Health authorities in a number of states have warned that they may be forced to throw out thousands of doses of Johnson & Johnson’s vaccine absent an extension.

The FDA has been reviewing expiration dates on all three COVID-19 vaccines authorized for emergency use in the United States, as manufacturers have continued to test batches for stability following their roll-out. Pfizer and Moderna’s two-dose vaccines have a shelf life of six months.

Johnson & Johnson’s one-and-done vaccine was highly anticipated because it could be stored at relatively high temperatures and so facilitated distribution, particularly in developing countries with patchy cold-storage infrastructure.

“A single-shot vaccine that provides this level of protection represents an important tool in the global fight against COVID-19, as we strive to help end this deadly pandemic,” the company said in a statement.

But use of the Johnson & Johnson COVID-19 vaccine has been hurt by several rare potential side effects.

In April, the FDA and the Centers for Disease Control and Prevention (CDC) recommended states temporarily halt using the Johnson & Johnson vaccine out of caution and investigated several women who developed cerebral venous sinus thrombosis along with low blood platelets within two weeks of getting the shot. But a CDC panel later in the month voted to resume usage of vaccine and recommended adding a warning.

Earlier in July, health regulators added a new warning to the vaccine about links to a potentially dangerous neurological reaction called Guillain-Barré syndrome.

In both cases, government health advisers said that the overall benefits of the Johnson & Johnson vaccine outweigh the risks associated with potential side effects.