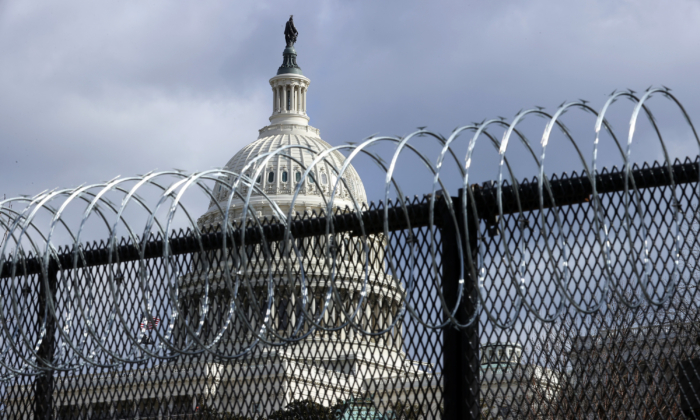 Videos posted online appeared to show some alleged rioters in melee battles with Capitol Police officers. In one instance, a man was seen hitting an officer with an American flag. Officer Brian Sicknick died on Jan. 7 from natural causes.