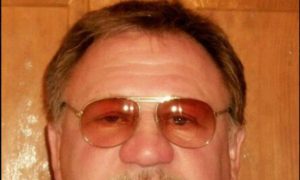 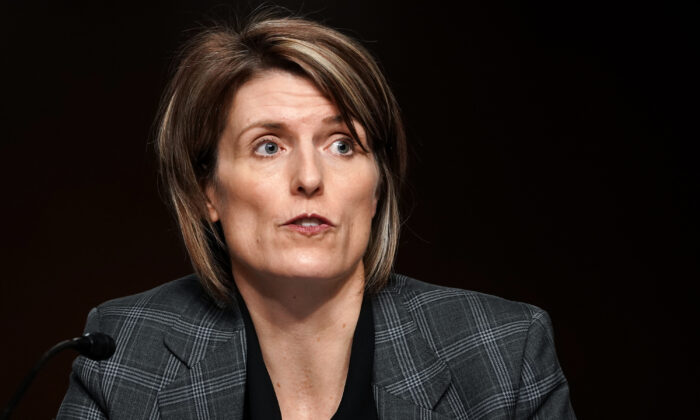 An FBI official on Thursday appeared to acknowledge that the bureau classified the mass shooting that left a U.S. representative in perilous condition and wounded several U.S. Capitol Police officers as a “suicide by cop.”

Brad Wiegmann, deputy assistant attorney general for the Department of Justice’s National Security Division, said in his opening statement during a congressional hearing in Washington that James Hodgkinson was a domestic terrorist.

Republican lawmakers revealed earlier this month that FBI agents informed them that the bureau classified the incident as “suicide by cop,” even though evidence pointed to it being a domestic terror attack.

Rep. Robert Aderholt (R-Ala.) in the House Appropriations subcommittee hearing referenced Weigmann’s statement, telling FBI official Jill Sanborn that the shooter “was a deranged supporter of Bernie Sanders who had a list of Republican members of Congress in his pocket when he actually ambushed the group.”

He wondered if the FBI had reclassified the incident in light of the backlash it has faced.

“It is fair to say that the shooter was motivated by a desire to commit an attack on members of Congress and then knowing by doing so that he would likely be killed in a process. Cases like this are challenging because there were a couple of clues left behind, but he died in the process, never allowing us to fully examine through say an interview his motivations,” Sanborn, the assistant director of the FBI’s Counterterrorism Division, told the hearing.

“This is a good example of what I will talk about as we go on today with a trend that we started to see 2016ish, which is that the motivation and what drove somebody to mobilize is a very personalized grievance that they hold, which is something different from the domestic terrorism threat in years past. There’s also indicators that the shooter intended for the shooting to be his final act on Earth, but those things are not inconsistent with someone who is  motivated by a variety of factors to commit violent acts based on a blend of personal motivations and this conduct is something that today we would characterize as a domestic terrorism event.”

Aderholt pressed Sanborn, asking if the 2017 shooting is now being considered domestic terrorism.

“If it were to happen today, we would open it as a domestic terrorism case,” she responded.

Asked about the rationale behind the decision not to classify it as domestic terrorism, she seemed to confirm it was not.

“I am not aware of the rationale. I was not in my seat at the time, so I would have to get back to you on the specifics of what the rationale was,” she said.

“But in going back and looking at it and honestly with the trend we’ve seen of sort of that personalized grievance motivation, it fits  squarely in the phenomena that the director and I have talked about often, which is this very personalized blending of ideologies that motivate somebody.”

The FBI had previously refused to comment on the classification.

Hodgkinson arrived at the baseball field in the morning on June 14, 2017. He asked someone there whether it was Republican or Democrat lawmakers practicing and was told it was Republican ones. He stayed and soon opened fire. Bullets struck Scalise and two Capitol Police officers.

Hodgkinson had made a slew of posts on social media in favor of Democrat lawmakers and policies and against former President Donald Trump and Republicans.

Virginia prosecutor Bryan Porter said in a report on the shooting that it was an act of terrorism.

Scalise addressed the matter in a recent tweet, writing: “I was shot by a deranged Leftist who came to the baseball field with a list of Congressional Republicans to kill. This was NOT ‘suicide by cop.’ End of story.”