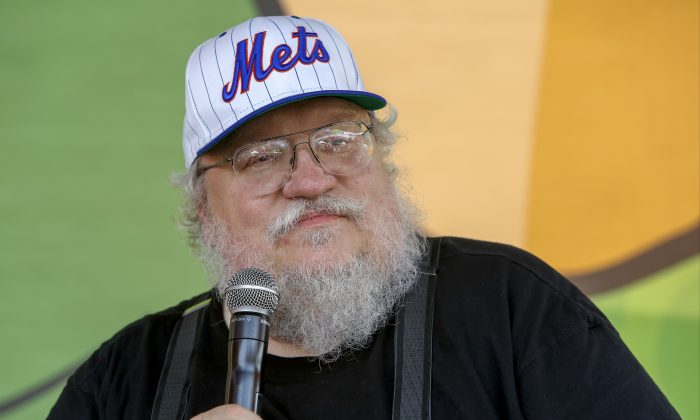 Fans may have guessed the ending of “Game of Thrones.”

Author of the novels that were adapted for the TV series, George R. R. Martin, said: “At least one or two readers have put together the extremely subtle and obscure clues that I planted in the books and came to the right solution. So what do I do then? Do I change it? I wrestled with that issue and I came to the conclusion that changing it would be a disaster, because the clues were there. You can’t do that, so I’m just going to go ahead,” Martin said, according to IGN.

Although it’s clear that fans would have been able to guess the ending of the story because of a cult following of his novel series, it seems that Martin believes there’s no point in surprises.

Martin is still in the process of writing the next novel in the fantasy series “A Song of Ice and Fire,” on which the TV show is based upon.   The upcoming “The Winds of Winter” novel is said to be scheduled for a 2015 release.

The seventh and last novel in the series is said to be “A Dream of Spring,” which will likely debut in 2017.