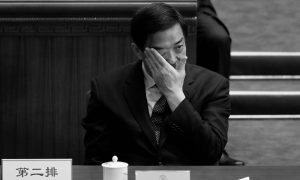 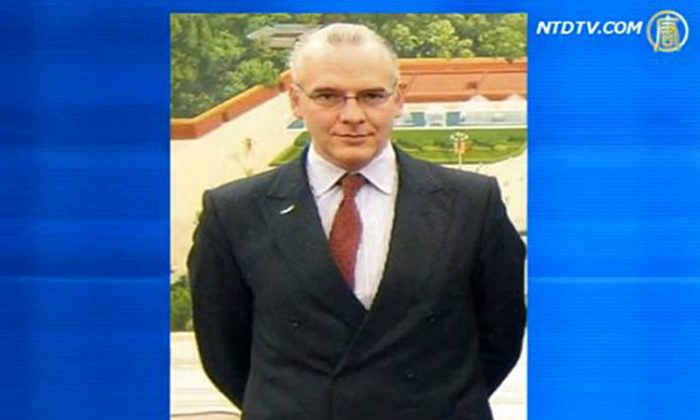 The family of murdered British businessman Neil Heywood is seeking up to $8.17 million in compensation from his convicted killer Gu Kailai, wife of disgraced Chinese Politburo member Bo Xilai, according to Reuters on Monday.

The Briton died under suspicious circumstances in 2011 after his business relationship with Gu turned sour. Following a corruption investigation last year, Bo was ousted from the Communist Party and Gu was convicted for Heywood’s poisoning. Questions remain about whether Gu actually killed Heywood; the trial was highly politicized, and much of the evidence, and the narrative, presented by prosecutors at trial was found unconvincing by legal experts and online commentators.

Heywood left behind a wife, Lulu, and two children, aged 8 and 12, who are being schooled at the expensive Dulwich College in Beijing. It is unclear how their education is being funded as media reports say Heywood did not have much money, and his widow is unemployed.

“Compensation should have been decided upon at the time of Gu Kailai’s trial, but it appears it was not. This is very strange,” rights lawyer Pu Zhiqiang told Reuters. “The government can compel the sale of assets to pay compensation.”

However, Gu is in jail with a suspended death sentence, Bo is being held in detention prior to his imminent trial, and they are most likely not in control of their finances. The political sensitivity of the case means that top leaders in the Communist Party would have to agree to any compensation.

The Wall Street Journal issued a statement by Heywood’s mother Ann on Sunday expressing concerns over her grandchildren’s wellbeing and “financial provision for their future.”

“Until now, I have refused all requests from the media to comment on Neil’s death, not wanting to cause unnecessary embarrassment to the Chinese authorities,” she said. “However, circumstances now compel me to break my silence.”

Mrs. Heywood did not elaborate on what the apparent change in circumstances might be.

In a separate article, the Journal reported that people close to Heywood’s family believe the compensation should cover the future education and living costs of the two children plus the “emotional damage” to them, his wife, mother, and sister.