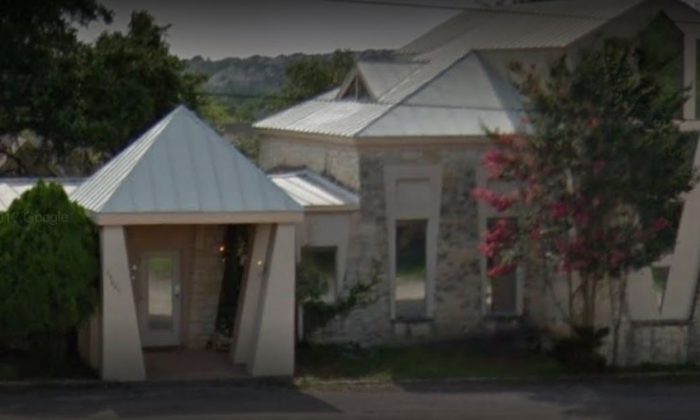 A San Antonio family was awarded $8 million by a jury after their daughter’s body was lost from a funeral home.

Mission Park Funeral Chapels and Cemeteries lost the body of Julie Mott prior to the scheduled cremation in 2015.

Timothy Mott wasn’t in court because he suffered a mild heart attack following a nearly three-week trial in the civil suit.

The Motts’ attorney Mark Greenwald told the outlet that the case was difficult for the family.

“The Motts are happy that they got a jury verdict, but in the end we failed, as we did not find Julie, and that is all that really matters,” Greenwald said.

“This isn’t about the money,” he said. “It’s not going to return their daughter.”

The company had denied wrongdoing and accused Julie Mott’s ex-boyfriend of stealing the body.

But the jury made clear in the award that they believed the company was responsible for the loss.

They were asked if “John Doe or Bill Wilburn,” the ex-boyfriend, stole the body, and they marked “no” beside both.

Plaintiff lawyer Alex Katzman said had said in court that the funeral business had inadequate security and that the employees lacked proper training.

However, Rick Reyna, the lead attorney for Mission Park, said the body disappearing “was something that the funeral home never could have anticipated,” reported KSAT.

Katzman had indicated he believed an employee may have been responsible.

“He’s testified he’s into Satan. Did you know that?” Katzman said, reported The Express-News.

Frederick Beyer, the owner of Beyer & Beitel Mortuary Services, which embalmed Julie Mott, said that “I didn’t know anything about Satan.

“Is there any concern in regard with him having access to departed loved ones,” Katzman asked, to which Beyer responded, “No.”

No arrests have been made in the vanishing of the body. San Antonio police officers are still investigating the case.