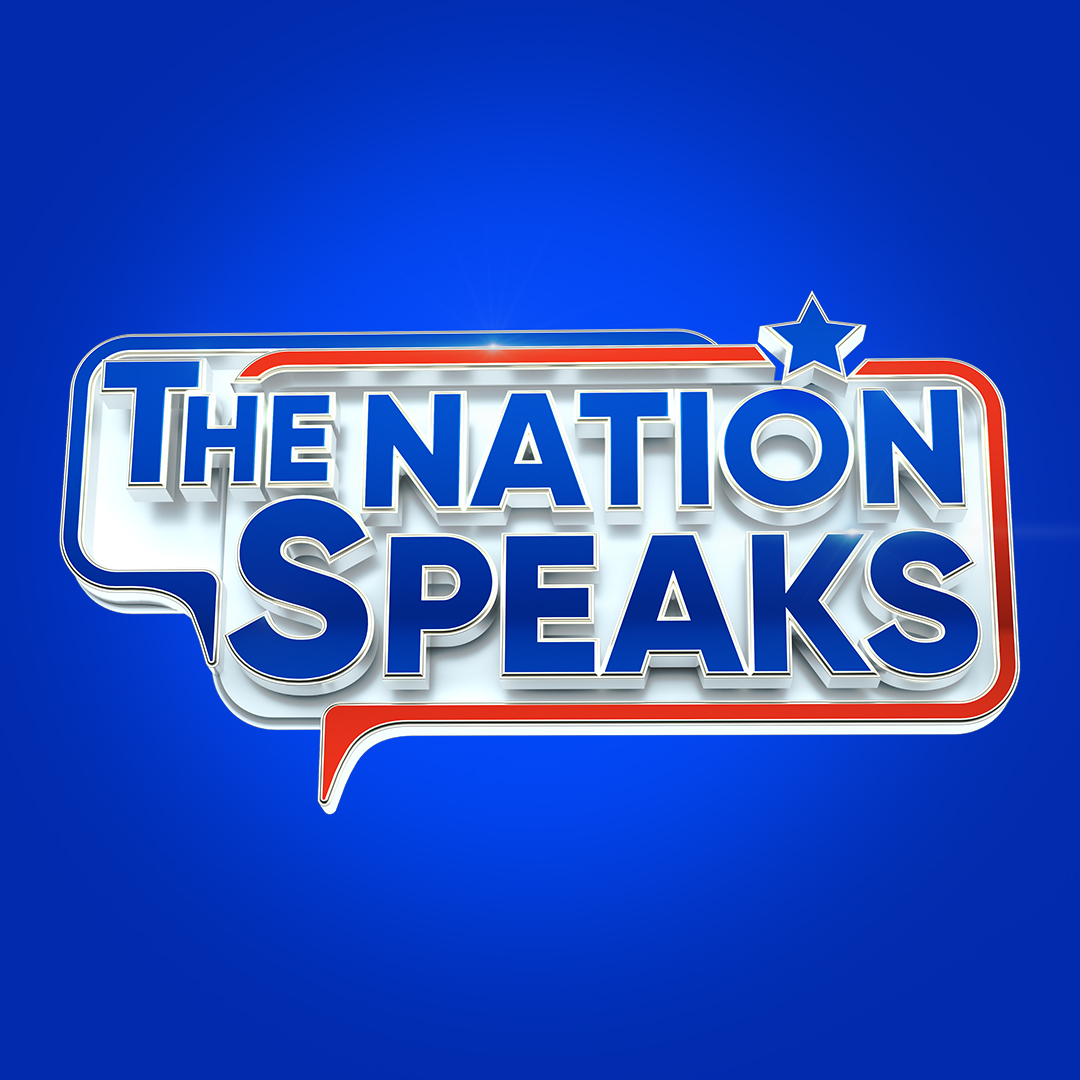 The turmoil in Washington continues over secret phone calls made by the Chairman of the Joint Chiefs of Staff Gen. Mark Milley, to his Chinese counterpart, Gen. Li Zuocheng in the final months of the Trump administration. How do the calls, and the brewing scandal around those calls, impact US-China relations? Bill Gertz, national security reporter for the Washington Times, and author of “Deceiving the Sky: Inside Communist China’s Drive for Global Supremacy,” shares his views.

Next, in American Q&A, we ask: Post-Afghanistan withdrawal, are you more concerned about terrorists attacking the United States?

Finally, our second America Q&A asks people across the country if they think members of Congress should be subject to the same vaccine mandates as other workers. 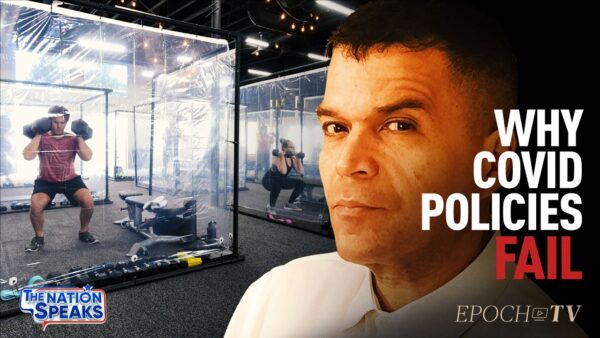 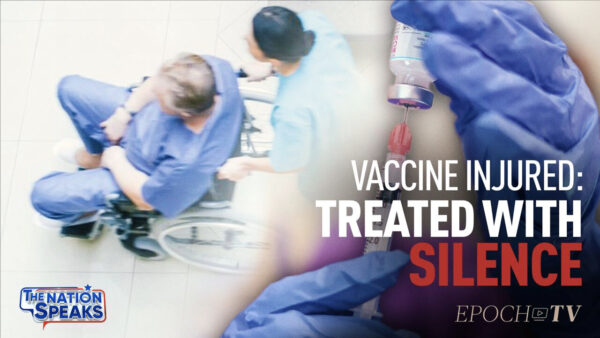 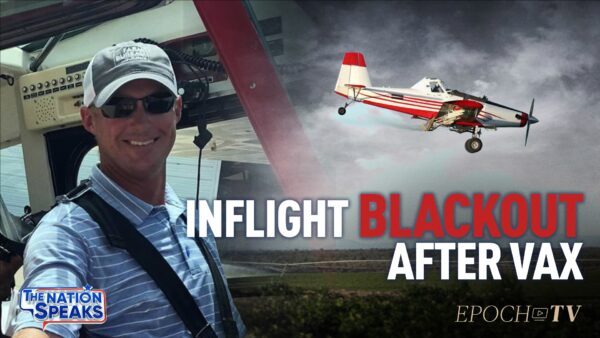 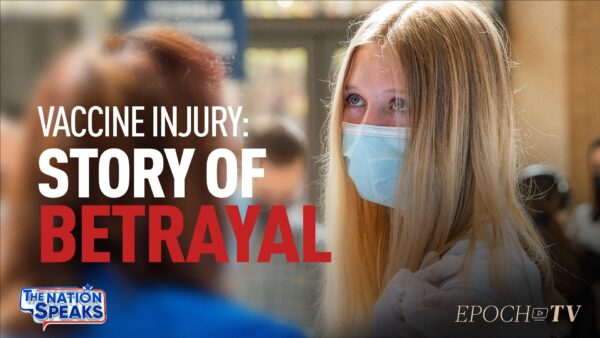 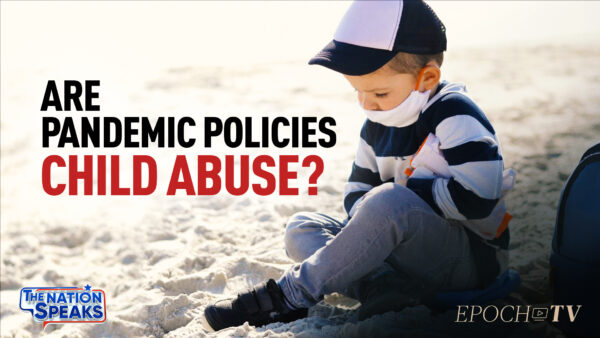 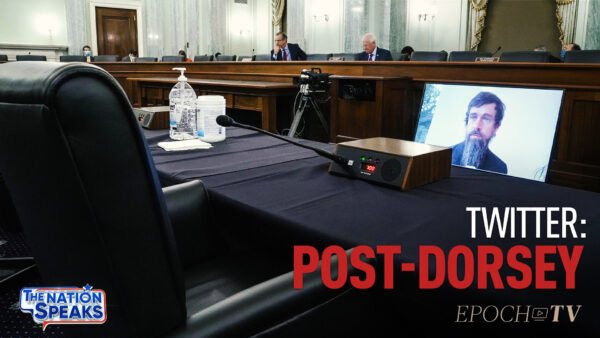 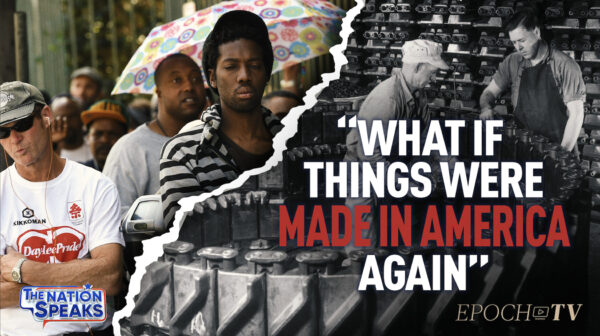 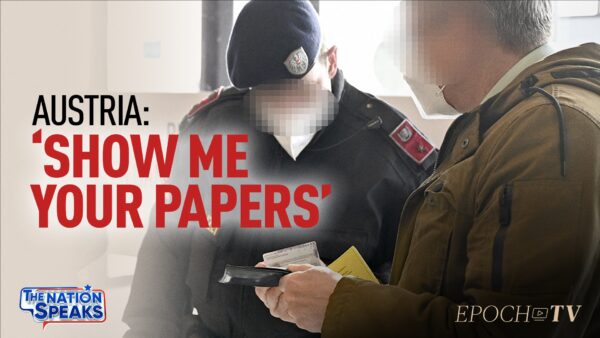 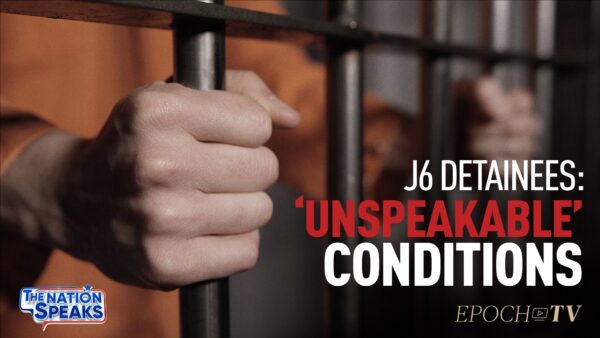 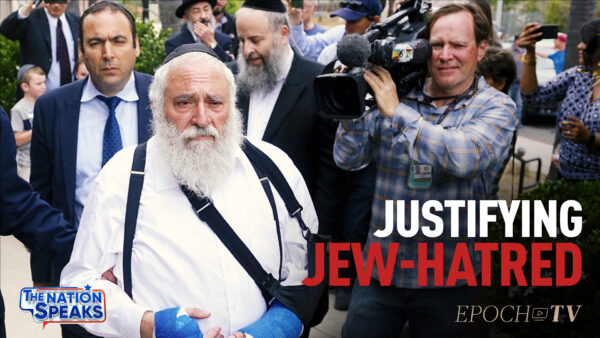 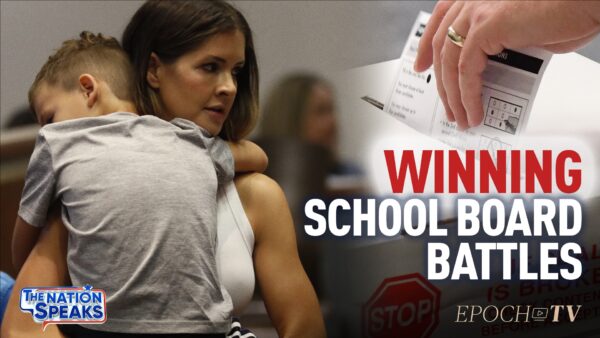 Secret Behind Anti-CRT School Board Wins; Is Build Back Better Mass Amnesty? 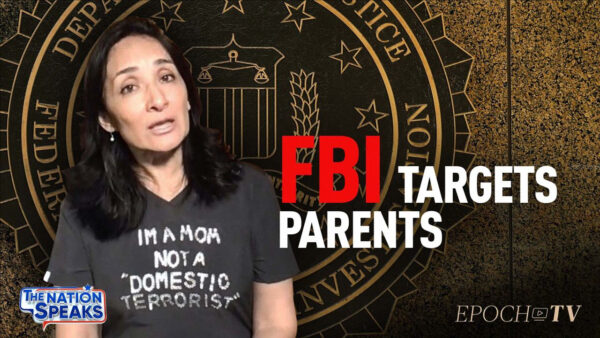 Parents Targeted by FBI Won’t Back Down; IRS Plans to Monitor Your Bank Account 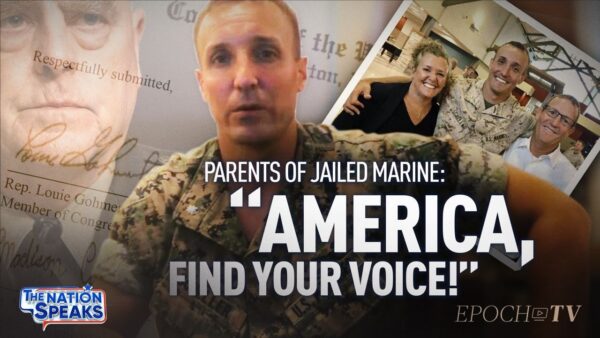 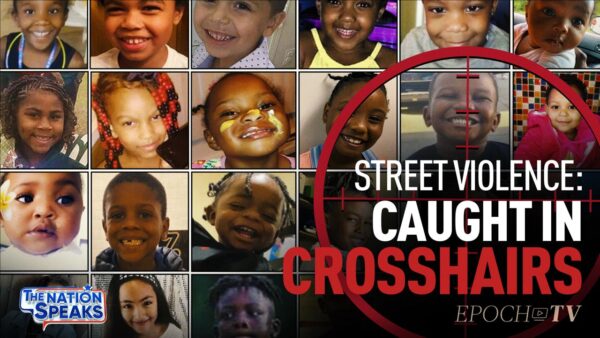 The Innocent Victims of Street Violence; Getting Used to Government Overreach?