However, according to statements from the White House, as well as other government officials, it sounds like they might not listen to this advisory panel, and roll out booster shots anyway.

Meanwhile, Pfizer announced that they will release the clinic data that they have been collecting on children between the ages of 6 months and 11 years old. This will be done in order to allow the FDA to look at the data and potentially approve the vaccine for children.

Lastly, in North Carolina, two judges, both of whom are Democrats, have just struck down a state law requiring voters to show photo ID—because they claim that this requirement is racist. 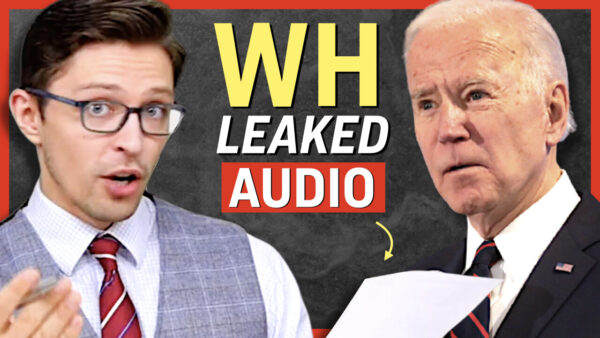 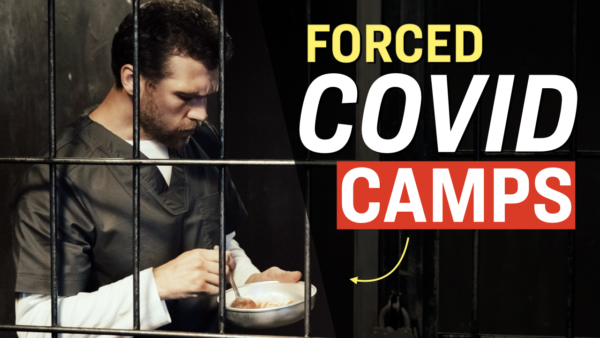 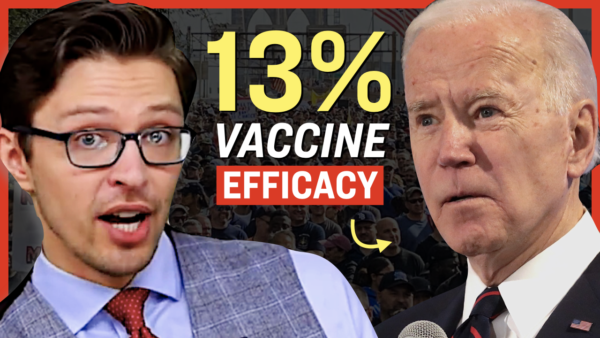 Facts Matter (Nov. 8): New Study Finds Efficacy of 2 Vaccines Drops Below 50%. One of them to Only 13%
69d Facts Matter
sharecomments
Facts Matter (Sept. 20): Why the FDA Panel Voted Against Recommending Pfizer Booster Shots to General Public 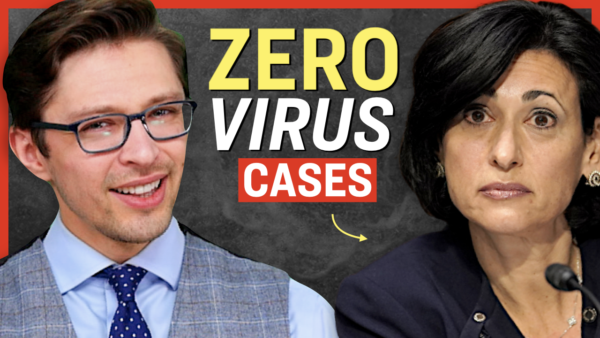 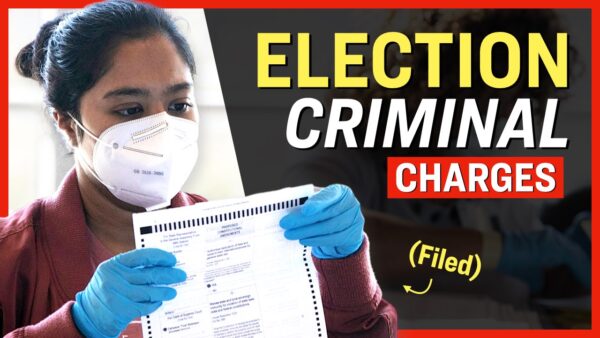 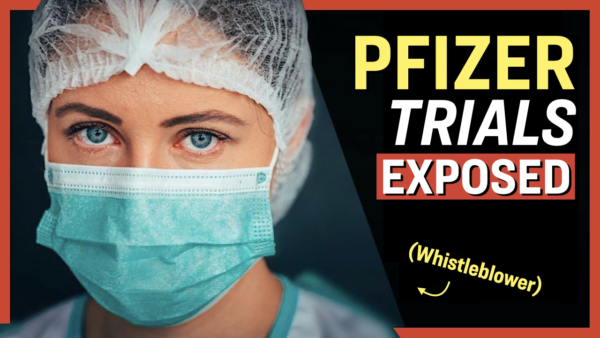 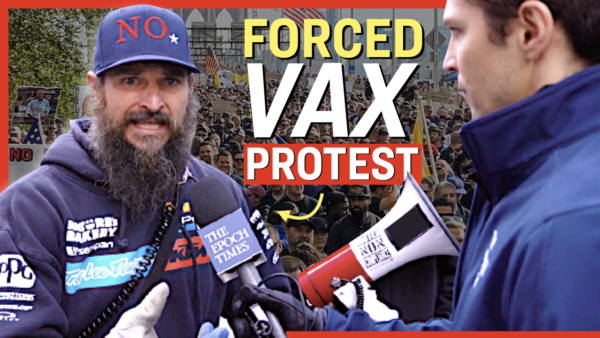 Facts Matter (Nov. 6): Vaccine Mandate Protesters Explain Why They Would Rather Lose Their Jobs Than Get the Shot
71d Facts Matter
sharecomments
Facts Matter (Sept. 20): Why the FDA Panel Voted Against Recommending Pfizer Booster Shots to General Public 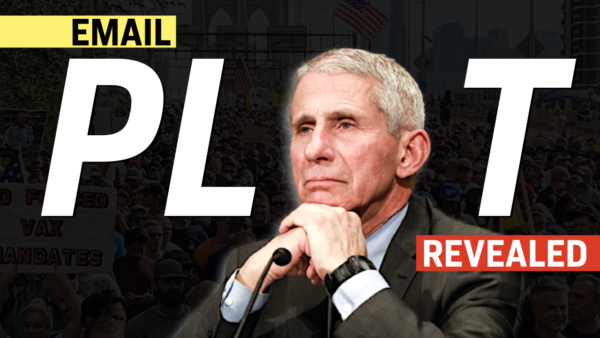 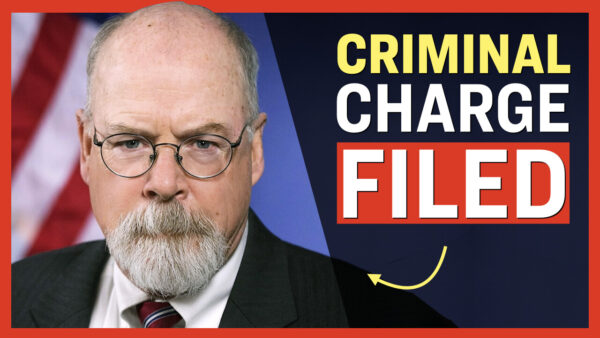 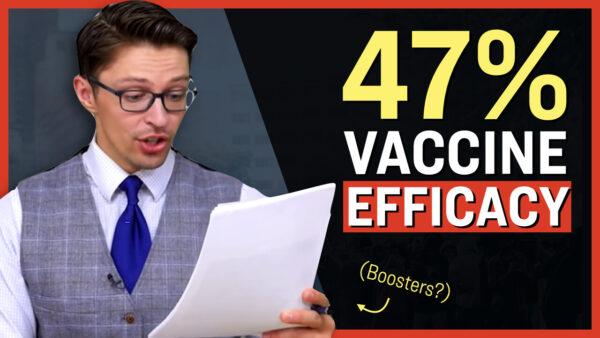 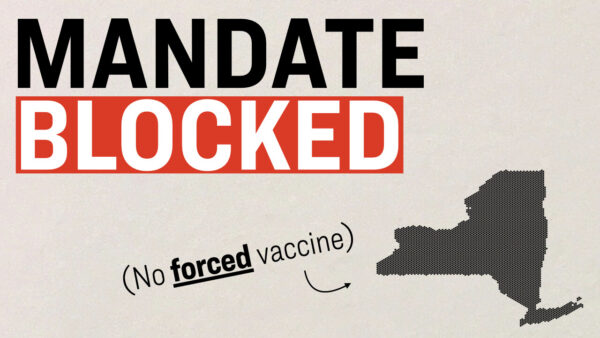 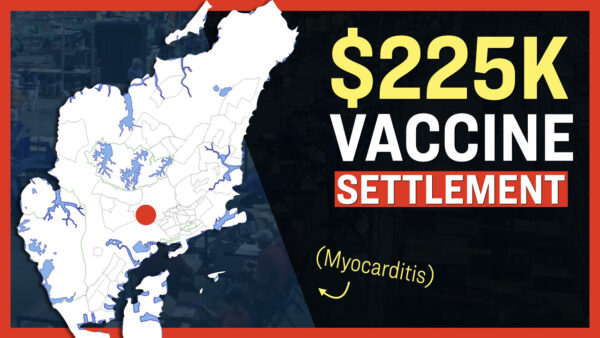 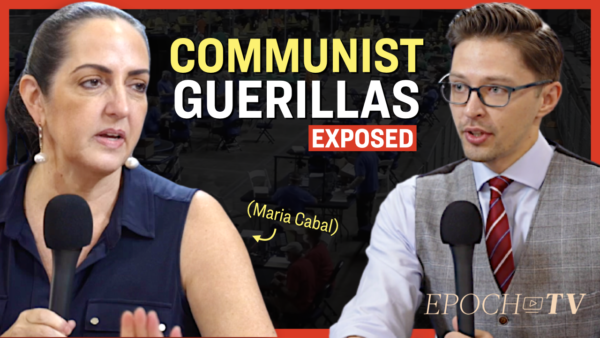 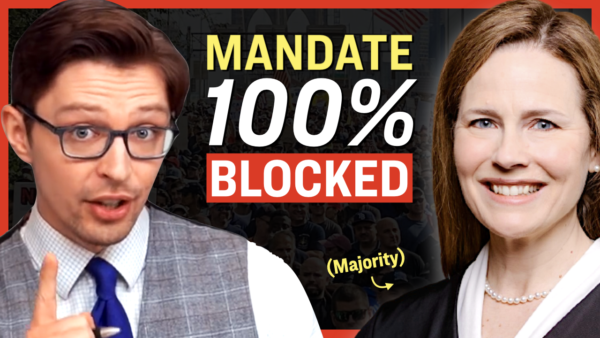 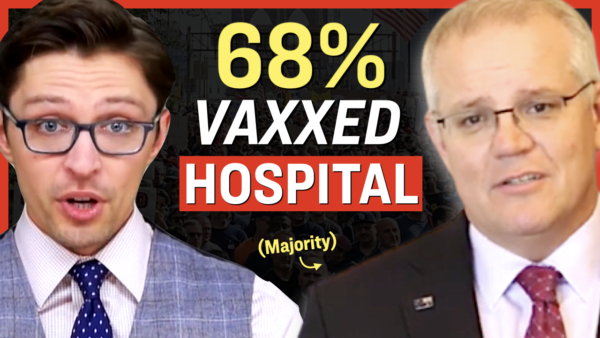 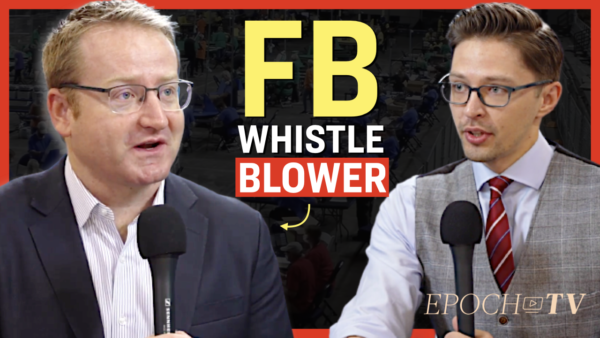 Facebook Whistleblower on the Internal Censorship Tools of Big Tech 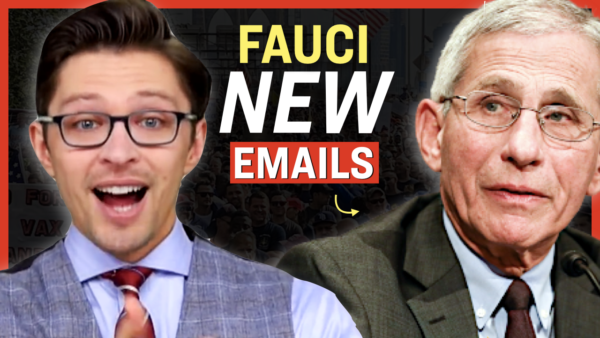 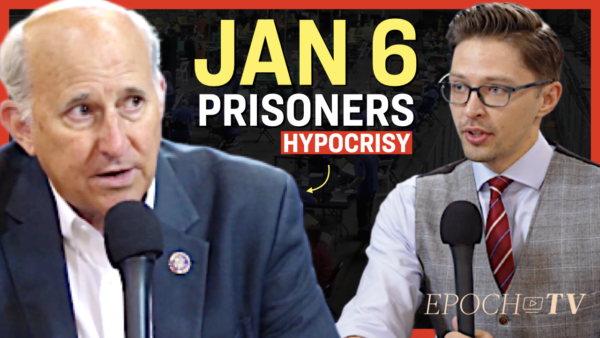 Rep. Gohmert: Jan. 6 Prisoners Are Being Used to Stave Off Republican Protests 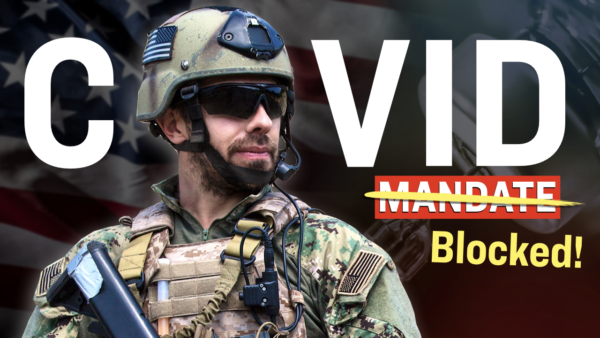 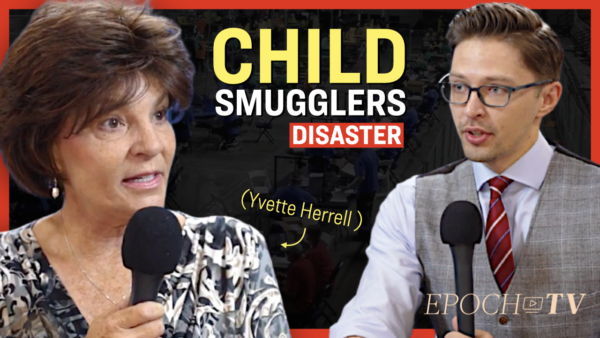 The Disaster of Child Smuggling at the New Mexico Border: Congresswoman 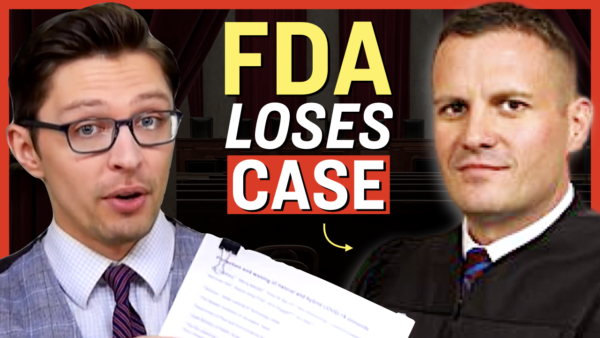