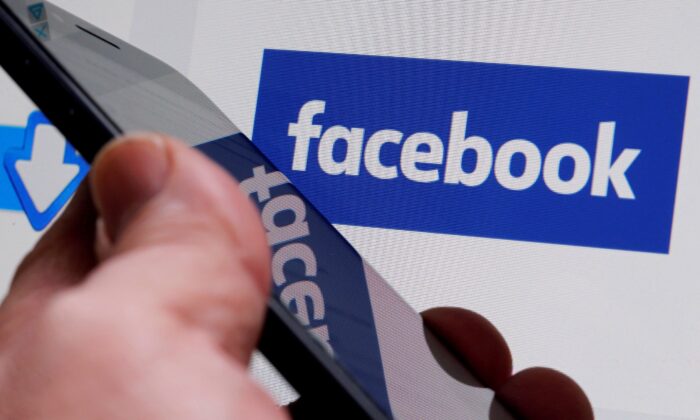 The Facebook logo is displayed on their website in an illustration photo taken in Bordeaux, France, on Feb. 1, 2017. (Regis Duvignau/Reuters)
Social Media

Facebook announced updates to its harassment policy on Wednesday to protect public figures, journalists, and activists from harmful content and attacks, according to a new statement from the social media giant.

The changes follow the recent congressional testimony of Facebook whistleblower Frances Haugen, who shared concerns about the company’s practices.

Now Facebook has announced its new policy to better protect users concerned about bullying and harassment on the platform.

The announcement was coordinated with National Bullying and Awareness Day in the United States. The actions seek to offer additional protections to anyone who feels threatened on the platform, especially through the large-scale harassment sometimes experienced by leading influencers.

The statement focused on two areas of change. First, Facebook’s new policy will remove “coordinated efforts of mass harassment.” This change could include comments, direct messages, and other targeted attempts to harass users in a coordinated manner.

The second change includes more protections for public figures. Defined to include celebrities, creators, journalists, and politicians, the new policy will remove:

The protections will also specifically protect influencers in the “underrepresented community, including women, people of color, or the LGBTQ community.”

Not everyone is in favor of the updated policies. Rep. Dan Crenshaw (R-Texas) posted a controversial YouTube video Monday calling the Facebook whistleblower a “Trojan horse.”

He said in the video’s description that “contrary to the media’s casual assertions that Republicans and Democrats see eye to eye on this issue, let me assure you we do not.”