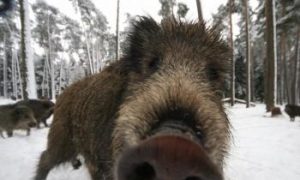 Swedes Still Love the Outdoors Despite Increase in Dangerous Animals
0 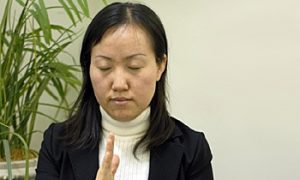 A Persecution Made in China
0
Business

The capital infusion assumes a valuation of $50 billion for Facebook, the social networking site with 500 million users worldwide, which last month became the most-visited website in the United States.

Goldman, the New York-based bank, invested $450 million, while Russia’s Digital Sky Technologies contributed $50 million in cash, according to a report by the New York Times' Dealbook.

With $50 billion in assumed valuation, Facebook—only six years in existence—now surpasses other Internet giants such as eBay Inc. and Yahoo Inc. The deal also gives the company increased capital to grow its business, launch marketing and advertising platforms, and hire employees away from rivals such as Yahoo and Google. Inc.

While public pressure has increased on Facebook for an initial public offering (IPO) of stock, CEO Mark Zuckerberg indicated last year that it may not happen until 2012.

The investment comes on the heels of recent scrutiny by the Securities and Exchange Commission (SEC) on the private market for shares of non-publicly listed companies such as Facebook, Twitter, and LinkedIn.

Experts say that the investment may grant Goldman the inside track on becoming the lead underwriter for Facebook’s IPO in the future, which could generate hundreds of millions in proceeds for the bank.