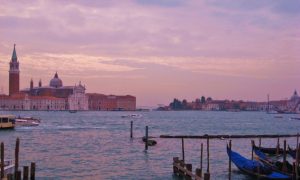 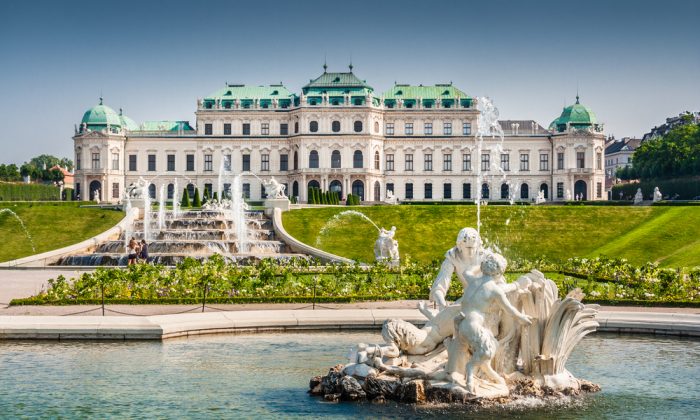 Exploring the Capitals of Central Europe

While Western Europe has been overdone by travelers in previous decades, they are starting to discover the wonders of the continent’s heartland, as Central Europe has just as much culture to offer as prices that are more reasonable for those that are on a budget. If you are thinking about exploring this region soon, check out the capitals of Central Europe, which are destinations you can’t afford to miss.

Home to some of the best culture in the region, visitors to Vienna will not be disappointed by the points of interest and events found here. Start by checking out the Schönbrunn Palace, which served as the former home to the Austrian Royal Family.

With over 1,400 rooms and well-tended gardens, lovers of the finer things in life will enjoy spending an afternoon trolling its grounds. Before moving on to your next destination in Central Europe, be sure to also attend a show at the Vienna State Opera, which runs a variety of high quality productions throughout the year. Running a show just about every night for ten months out of the year means you’ll be able to find one that appeals to you and your travel companions.

One of the continent’s most architecturally brilliant cities, Budapest will have shutterbugs happily clicking away for the duration of their visit in Hungary’s capital city. The former monarchs of this nation ruled their subjects from the imposing Buda Castle, which was built in the mid-13th century and excepting a major siege causing great damage in the 17th century, the structure has largely stood the test of time.

14 Most Colourful Towns and Cities in Europe

Through the year, many food festivals (e.g. wine, chocolate, beer) are held here as well, so check schedules before planning your holiday here. Don’t depart the city without snapping the perfect photo of the castle from Fisherman’s Bastion (so named since this fortification was protected by the fisherman’s guild during the Middle Ages), which also boasts a cafe where you can contemplate your visit here by enjoying a stimulating coffee.

Another gorgeous city that you won’t want to miss on your tour of Central Europe is Prague, which combines numerous architectural styles and lively nightlife scene to make for a destination that may prove to be the highlight of your trip. St. Vitus Cathedral is an excellent example of the Gothic style of building with its soaring towers and spectacular arches, while the Old Town Square shows off a variety of Gothic and Baroque structures that are easy to admire from taverns and restaurants lining its edges.