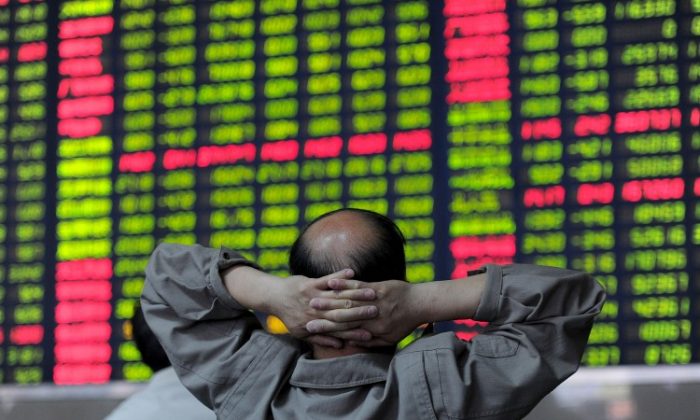 China’s Gross Domestic Product (GDP) has been declining, therefore inflated statistics mask the decline, Lang reported in the article. Inconsistencies can also be found in the GDP reported by local governments and China’s central government.

Frank Xie, a professor at the University of South Carolina Aiken, told New Tang Dynasty Television the fact that Chinese enterprises keep two sets of books is an open secret. “Many foreign companies who do business in China have to do the same too. One book is for the company’s internal use, while the other is for tax purposes and reporting to the central government,” Xie said.

U.S.-based Chinese writer and economist He Qinglian wrote in an article for Voice of America that the Chinese Communist Party (CCP) started keeping two sets of books during the Mao era, with one set of books used to con the public. The National Bureau of Statistics carries on the same tradition by producing two sets of statistics, one for the public and the other for internal use.