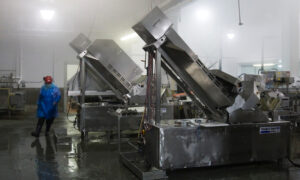 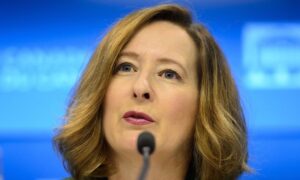 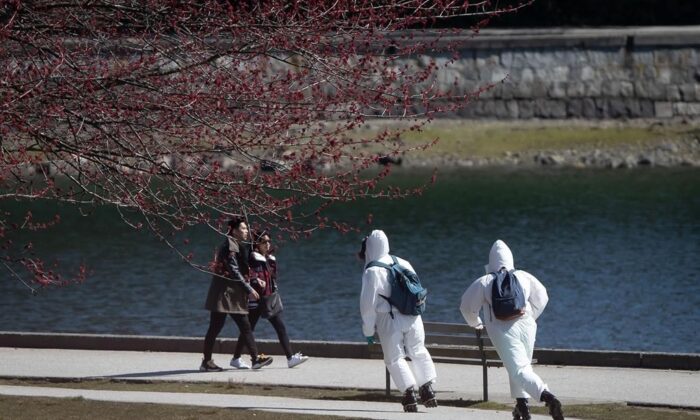 VANCOUVER—Getting around Stanley Park since the pandemic struck is a new experience for Tom Green.

Roads that weave through the urban forest in Vancouver have been closed to traffic, making space for residents to get fresh air at a physical distance.

“It’s become a cycling and walking paradise and you can hear the birds better,” said the climate solutions policy analyst for the David Suzuki Foundation.

Users of the company’s Maps app made 80 percent fewer requests for directions on transit between Jan. 13 and May 4 across the country. Requests from drivers dropped 42 percent, while walkers dropped 40 percent during the same period.

It’s a shift that one expert says places communities at a crossroads. There’s an opportunity to encourage healthier forms of transportation after the crisis subsides but there’s also a lot at stake, said Meghan Winters, an associate professor of health sciences at Simon Fraser University in nearby Burnaby.

“I think the biggest challenge that will face our cities is that we’re not going to recover in terms of transit,” Winters said.

In Canada, already cash-strapped transit agencies are facing sharp revenue declines and with a new public aversion to shared spaces that could extend into the long-term.

The Toronto Transit Commission has temporarily laid off 1,200 employees amid an 85 percent drop in ridership. In Metro Vancouver, TransLink says it is losing around $75 million each month due to reductions in ridership and lost fuel tax revenue.

Service cuts are manageable in neighbourhoods where alternate routes are available but there’s a question about equity if some routes are cut permanently. Not everyone can drive and people with disabilities, teens, and seniors could lose vital links to groceries and medical appointments, Winters said.

Cities aren’t designed to handle significant increases in congestion unless a large portion of the economy shifts to more permanent work-from-home arrangements, she said.

But there’s also an opportunity as more people bike and walk on roads without traffic in many places. People who don’t normally cycle have been able try it out in a safer way and could continue riding under the right conditions, she said.

“If there’s one silver lining here, it’s that we’ve been in a place that isn’t as car-centric, that doesn’t have that same congestion, pollution, noise, stressors. And people have been out in their communities noticing different things, hearing different things, feeling safer on their streets,” Winters said.

But it will take a co-ordinated effort for cities to hold onto that change, she said.

“They’ll have to invest in ensuring that walking and cycling continue to feel like safe activities for people.”

In the short-term, police in several jurisdictions said they’ve seen a large drop in road accidents during the pandemic, but also more dangerous driving on the open roads.

“We’re definitely seeing lighter volumes of traffic at all hours of the day throughout the entire city,” said Sgt. Jason Kraft of the Toronto Police Service.

“Drivers are choosing to double and sometimes triple the posted speed limit,” he said. “Our public roads are not your personal race track.”

Since March 21, Edmonton police have seen about 100 incidents of people driving at least 50 kilometres an hour over the speed limit. The highest was a motorist driving 214 km/h in a 100 km/h zone, spokeswoman Cheryl Voordenhout said.

By the end of March, Edmonton had recorded a 30 percent decrease in traffic volume, while there was a 30 percent increase in speeding of more than 20 kilometres per hour over the limit, Voordenhout said.