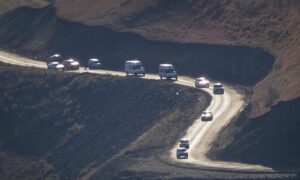 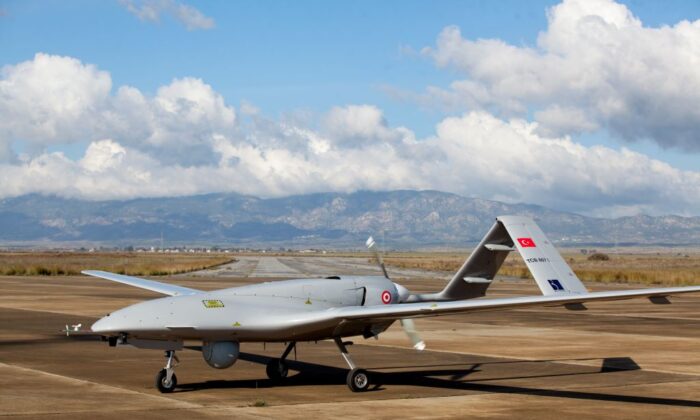 The federal government needs to increase the transparency of arms exports to ensure the weapons are not used in violation of human rights or agreements with Canada, a House of Commons committee heard on Tuesday.

Jean-Christophe Boucher, an assistant professor in political science at the University of Calgary, told the Foreign Affairs and International Development Committee that the Canadian government has not been transparent on granting export permits for firearms, which could raise concerns about how the weapons are used.

According to Boucher, over 60 percent of Canada’s defence productions are exported, which is why the government should continue to pursue exports and the development of the defence industry.

However, in Boucher’s September 2020 survey on what Canadians believe is the most important factor when it comes to selling military equipment, most (31 percent) are concerned about respect for human rights, followed by respect for international law (22 percent). Around 22 percent of the respondents are concerned about promoting local Canadian jobs, and only 10 percent focused on maintaining good relations with allies.

“We have to strike a balance between the economic interests of Canada and also this human rights concern,” Boucher said.

Concerns Over Arms Exports to Turkey

The Foreign Affairs committee has been considering regulations regarding the granting of export permits for military goods, following allegations that Canadian technology was used in the Nagorno-Karabakh military conflict last year.

The Nagorno-Karabakh war was fought between the Azerbaijan, backed by Turkey, and the self-proclaimed Republic of Artsakh along with Armenia.

Last month, Foreign Affairs Minister Marc Garneau also announced the cancellation of the issuance of new export permits for military goods to Turkey. Garneau said this is a follow-up to the government’s previous decision to suspend the issuance of export permits after the Turkish military’s incursion into Syria in 2019.

Pierre Jolicoeur, a political science professor at the Royal Military College of Canada, told the committee the use of combat drones has been recognized as one of major factors behind Azerbaijan’s success to reconquer a significant portion of the secessionist territory.

“I believe that the issue here … is that Turkey has taken advantage of the equipment provided by Canada to change the status quo in the region, with this so-called ‘Frozen Conflict’ has been destabilizing the region and threatening international security,” Jolicoeur said.

Jolicoeur said Turkey has adopted an increasingly assertive position in the Caucasus region in recent years, including the deployment of its navy to the Mediterranean to make claims over oil resources close to Cyprus, and its intervention in Libya and in Syria, where there are speculations of the same combat drones being used.

He noted that while Turkey, as a member of The North Atlantic Treaty Organization (NATO) is an ally of Canada, the “authoritarian adrift” within the country are reasons for concerns.

“For all of these reasons, we have doubts about the reliability of our partnership with Turkey,” Jolicoeur said.

“We can see not just the reaction from the U.S. but also from other partners and allies of Canada with the NATO that Turkey really is a cause for concern,” he said. “And we really wonder whether we share the same democratic values as Turkey.”