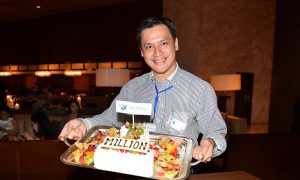 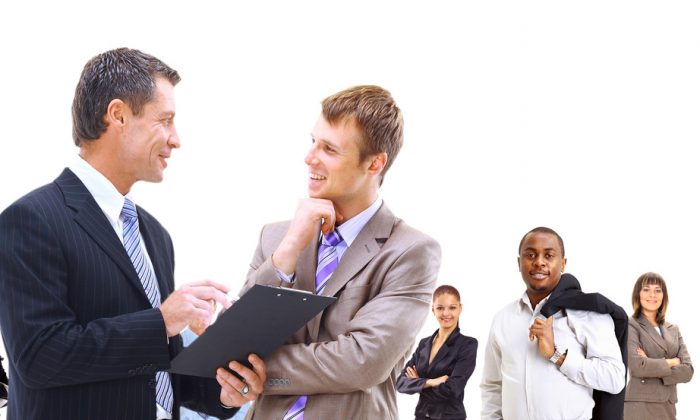 Despite recent security concerns a quarter of a million or one in six of InterNations’ Expat members live in African countries. The majority of these people thrive in some of the continent’s largest economies where, according to the 'InterNations Expat insider 2014 survey', the highest percentage of expatriates (12%) make more than 250,000USD annually. This compares with 3% globally. (Fotolia)
Africa

Despite recent security concerns a quarter of a million or one in six of its members live in African countries. The majority of these people thrive in some of the continent’s largest economies where the highest percentage of expatriates (12 percent) makes more than 250,000 USD annually. This compares with 3 percent globally.

On the African continent, Senegal and Nigeria are high on the list for job satisfaction and personal finance according to the survey findings.

Nigeria follows closely in second spot, with 74 percent stating that they are satisfied with their job and 64 percent seem happy with their career prospects.

Kenya is in the top ten as well, with 60 percent positive about their job prospects and 70 percent are satisfaction with their employment.

Of the three destinations highlighted, the West African country Senegal is least know to the average expatriate but it is an interesting country. It is a former French colony with the major language still French. It has a 2,200KM border brushing against The Gambia, Guinea, Guinea-Bissau, Mali and Mauritania. The Capital and largest city is Dakar with 1.7 million people. Its main source of trade is Peanut Oil and Phosphates and 51 percent of its people rely on agriculture. More than half of its 13.3 million population are under 20 years old. It has good beaches and a wide diversity of cultures and habitat, with many interesting areas to explore. But its per capita GDP ranks 146th in the world at $1,032.

So What Takes Expats to Africa?

The number of expats finding their own employment in Africa is surprisingly high, 26 percent of respondents said they found a job on their own in Nigeria, and 25 percent said the same for Kenya, much higher than the global average of 16 percent. But an amazing 63 percent of expats moved to Nigeria for work related reasons and 58 percent said they moved to Kenya for that reason compared with 36 percent globally.

InterNations Ambassador in Nigeria Hashim Zein believes that, “Africa poses very interesting opportunities for expats; there is a dearth of specialized experience due to previous brain drains and the relatively rapid development in the continent.”

Senegal as a developing Nation shows manufacturing and consumer goods to be the highest category at 15 percent, with business services, professional consultancy and coaching next at 13 percent, but telecommunications is still significant at 10 percent.

Where Expatriates Earn the Most

Twelve percent of expat respondents in Nigeria claim income of more than $250,000 (USD) annually. Countries with the next highest earnings by expats are Russia and Kazakhstan with 11 percent each. The next highest percentage of high earners in Africa is Egypt with five percent. Globally, three percent of expats fall into this high earner category.

Zein explained that the perceived risk on the continent is a reason for increased remuneration levels and the burden of housing and transportation in countries such as Nigeria also push up the overall package. However he considers there are more opportunities to maximize expendable income for expats in Africa.

The areas where expats live tend to be more secure attracting a cost premium and food items for Western, South Asian and Far Eastern cuisine are imported and often cost more.

Although the overall remuneration package is good, expats tend to work longer hours in African destinations than the Global average. In Nigeria the average hours per week is 48.2, Ghana is a close second at 47.8 and four locations out of the top 10 in the world are in Africa. Expats in Senegal and Kenya quote their average working hours at over 44 hours per week, but despite this they still rate their work-life balance positively.