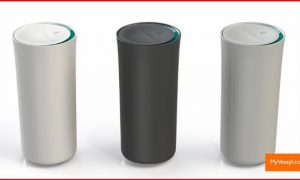 Coke or Pepsi? Now There's a Smart Cup That Can Tell What You're Drinking
0
Share Now
TelegramFacebookTweetEmailTellMeWeReddit
Copy Link 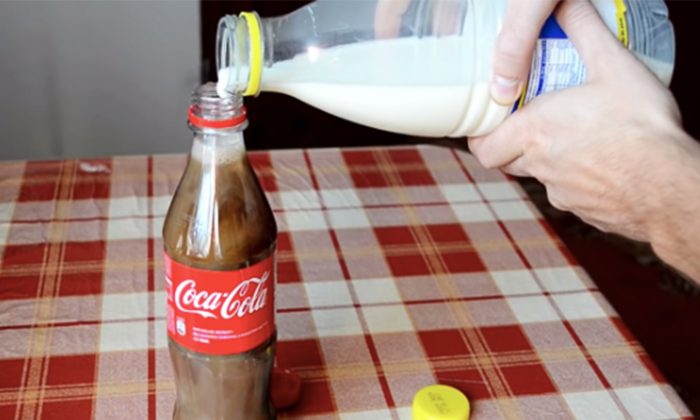 Ever Tried Mixing Milk With Coke? The Result Might Change What You Drink Every Day

If you were to go into almost any American home in the 1980s and 1990s, you could be sure to find two beverages: Coca-Cola and milk. These two big players dominated the market at the time and are now in big difficulties because of nutritional and environmental arguments.

But while we might not be drinking either as much as we used to, there’s a good reason to buy them, at least in small quantities, for a great experiment that shows a lot about health and chemistry.

The principle is simple but strange. What would happen if you combined Coke and milk, or by extension, dairy products like cheese or yogurt? Well, the answer is much, much scarier than you could ever imagine. While many people may have enjoyed Coke with ice cream, the classic soda fountain Coke float, the mixture of two in liquid form shows something most people will probably be haunted by.

As most everyone knows, Coke is highly acidic. According to the American Dental Association, the average pH of Coca-Cola Classic is 2.37, which isn’t that far off from vinegar, and is classified as “extremely erosive” to teeth. This couldn’t come as too much of a surprise, as Coke can be used to get rust off your car engine.

As for milk, it’s much less acidic, nearly neutral in pH. Whereas Coke is full of sugars, milk is full of proteins. What all this means chemically is that when you mix an acidic substance with a protein-filled substance, you get curdling. The same thing that happens to milk that has passed its expiration date and gone sour.

To test this principle as a fun chemistry experiment or as a cautionary lesson about combining acidic soft drinks with dairy, you’ll need a bottle of Coke and a bottle of milk.

Stage 1: Dump out a little bit of the Coke to make space for some milk. Pour the milk into the Coke, filling the bottle up to the brim. Screw the top back on. Then watch as the magic happens.

Stage 2: The Coke will become cloudy and brownish colored as the milk spreads through it. Then, you’ll start to see the really weird part. As the acids cling to the proteins, they’ll fall to the bottom of the bottle, forming what in chemistry is called a “precipitate.” Perhaps the strangest transformation to take place is that the liquid between the top and bottom becomes completely clear.

Stage 3: At the very top of the bottle is a layer of scum that floats around. Watching the whole process is definitely enough to make you think twice about the next time you drink one after the other in quick succession. To be fair to Coke, you could do the same experiment with any other drink that is highly acidic, including many fruit drinks that you would imagine to be much healthier for you.

So what happens when you add milk to coke?