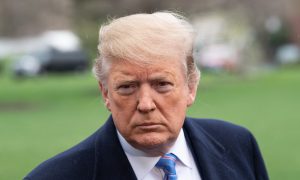 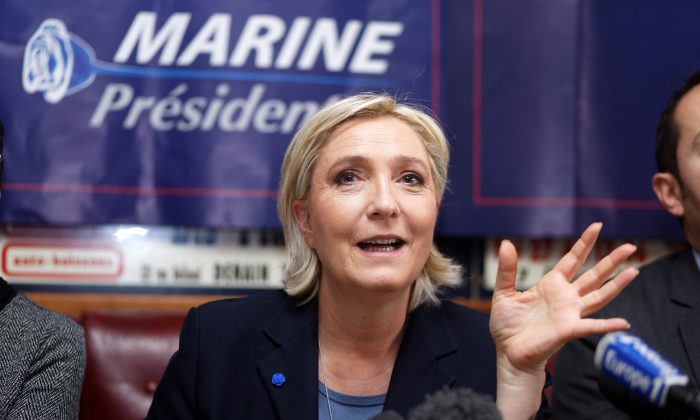 European Elections in an Age of Populism, Disruption, and Disinformation

The European Union’s 28 member-countries with a combined population of about 512 million last week delivered the highest turnout of voters in two decades in choosing 751 new Members of the European Parliament (MEPs).

Read More
Tussle in Brussels and Strife in Strausborg

In the UK, the Brexit Party, led by Nigel Farage, won 38 percent of the vote, reflecting growing dissatisfaction with  the Conservative and Labour parties. One subsequent national opinion survey, however, indicates that the pro-Remain Liberal Democrats are now leading the three other parties.

The Green Party posted its strongest performance ever in European elections, winning 69 seats—up from 50 in the 2014 elections. Much of the party’s gains came from northern Europe, including Germany, the UK, Ireland, and France, where young people have staged effective marches calling for substantive political action on climate change.

In Italy, the right-wing Lega Party, led by Matteo Salvini, who sadly makes ever more extreme attacks on immigrants, placed first with 34.3 percent of the vote. Salvini says he will try to form a euroskeptic bloc with Marine Le Pen and Hungary’s Viktor Orban. The latter scored a huge victory in Hungary as his Fidesz party received 52.3 percent of the country’s votes.

In Romania, anti-corruption voters gave the Alliance 2020 coalition more than 20 percent of the ballots and eight MEPs, confirming that some Europeans continue to see the EU as an ally in their quest for the rule of law and accountability.

Greece’s Prime Minister Alexis Tsipras sustained a poor performance of 23.7 percent by his governing party, Coalition of the Radical Left “Syriza,” in the EU and local elections. The opposition conservative party “New Democracy” won 33.2 percent of the vote.

Miriam Lexmann, a former Permanent Rep of the Slovak Parliament to the EU, who left to do democracy promotion when a new government took over in Bratislava, was elected last week as an MEP from Slovakia in the EPP group. Last year, she offered an interesting perspective on European thinking and values.

Why, she wrote, did European Commission President Jean-Claude Juncker appear at the birthplace of Karl Marx in Germany to commemorate the 200th anniversary of the creator of modern communism? Many, she noted, “have laid down their lives in the struggle against communism” while others have “lost faith that liberal democracy can deliver better lives for all,” misguided in part from growing disinformation and propaganda campaigns from today’s Kremlin.

Lexmann referred to 2017 opinion polls which indicated that Czechs (40 percent), Slovaks (36 percent), Hungarians (21 percent) and Poles (17 percent) believed that the EU was pushing them to abandon their traditional values. Conversely, Slovaks (41 percent), Czechs (27 percent), Germans (20 percent), Hungarians (18 percent) and Poles (14 percent) felt that Russia has taken the side of traditional European values. She added that “Putin’s regime is actively trying to revive the power of Russia by blurring the differences between communist regimes and liberal democracies while presenting (Russia) in a positive light.”

The EU Parliament elections last week have placed in focus both the bright and dark sides of the European experiment. No-one is immune to the populist challenge, but millions of democrats across the EU would appear to this observer to need a lot more of Lexmann’s approach and less of Juncker’s in the years ahead.