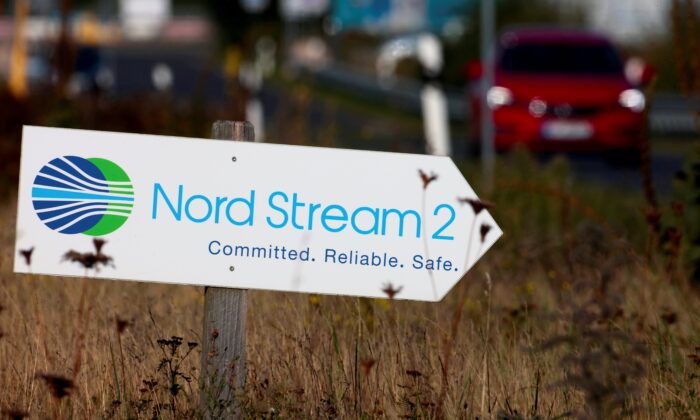 BERLIN—Swiss-based Nord Stream 2 AG is entitled to challenge EU gas rules, an adviser to the EU’s top court said on Wednesday, saying that the court should annul last year’s ruling against the pipeline operator.

The finding, if confirmed by the Court of Justice of the European Union (CJEU), would give Nord Stream 2, a project led by Gazprom, another avenue in its legal battle to boost its gas sales to Germany.

Europe’s second highest court last year rejected a challenge by the operators of Nord Stream 1 and Nord Stream 2 to EU gas rules that require the owners of pipelines to be different from the suppliers of the gas that flows in them.

The court had said the directive amendment did not directly affect the pipeline, and responsibility for enforcing the relevant EU law lay with the member states.

The adviser to the CJEU said in a statement on Wednesday that there had been an error of law in the General Court’s ruling.

Judges at the CJEU typically follow opinions of the advocate general, but are not bound to.