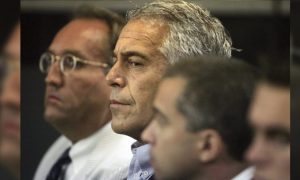 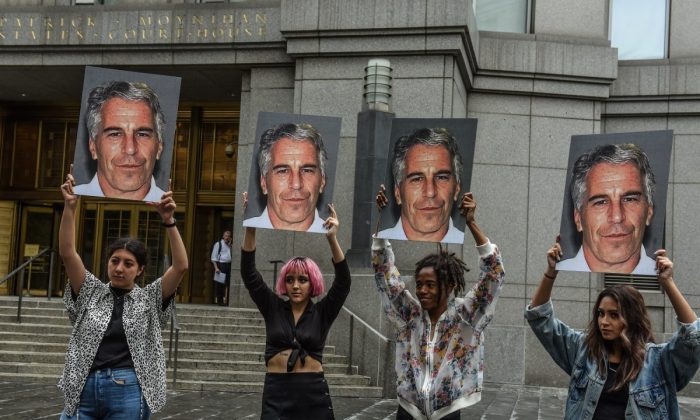 WHO Calls for Halt to COVID-19 Vaccine Booster Shots
0