America Rewritten: What the World Would Lose if the US Constitution Was Erased | Exclusive Documentary

The Constitution of the United States established the American form of government and radically changed the ideas of where the rights of citizens originate. It’s founded on the idea that the role of government is to protect God-given rights.

Yet now, the doctrine that constitutes America is under assault. Freedom of speech is being worn down through corporate–government censorship, freedom of belief is being suppressed with lockdowns, the right to bear arms is being called into doubt, and the numerous rights of Americans are in jeopardy.

As a new narrative is being taught to America’s youth on the founding stories of this country, and as history itself is being rewritten, what does the future hold for America, once seen as the beacon of freedom and the shining city on the hill?

In “America Rewritten,” an exclusive special feature from The Epoch Times, we speak with leading experts on how history is being falsified and how the system of government is being misrepresented, and we explore what the world would lose if the American Constitution were lost. 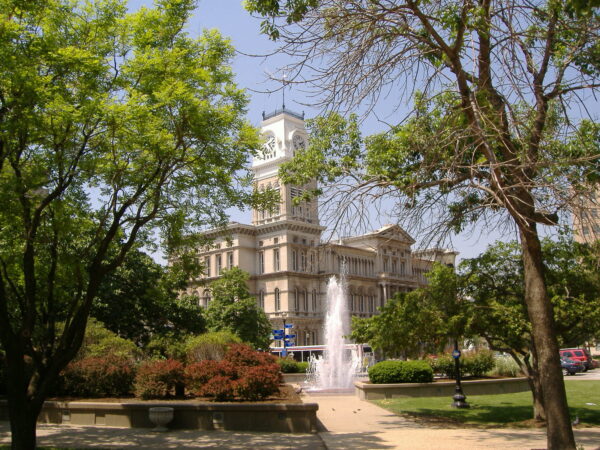 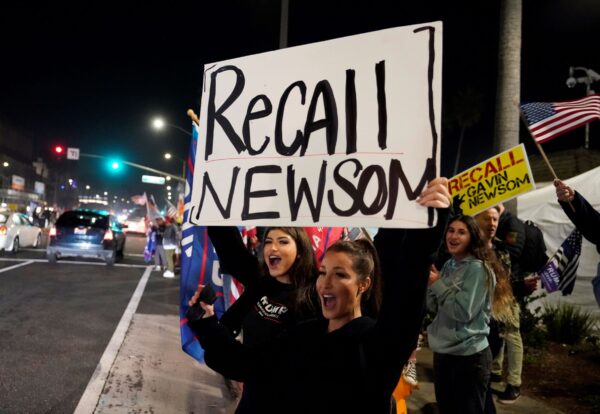 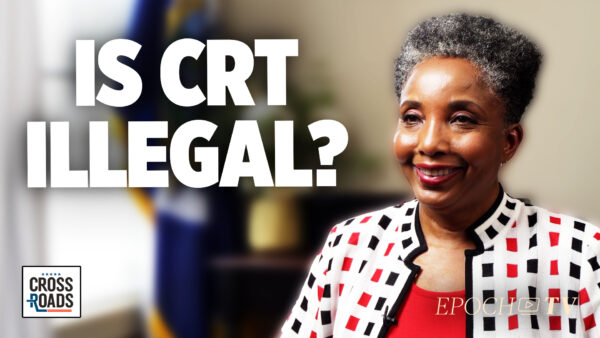 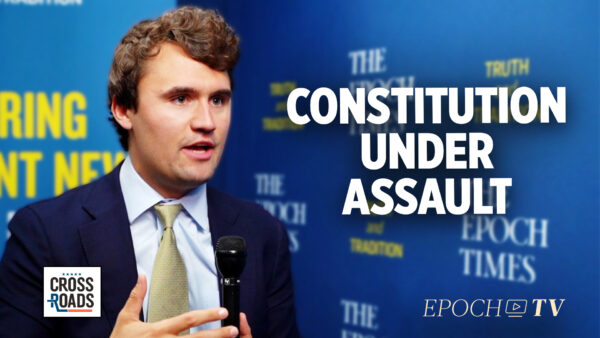 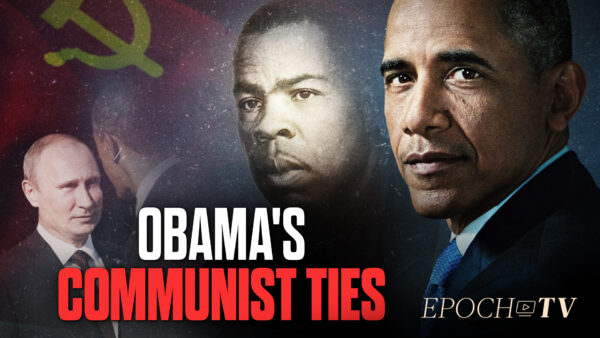 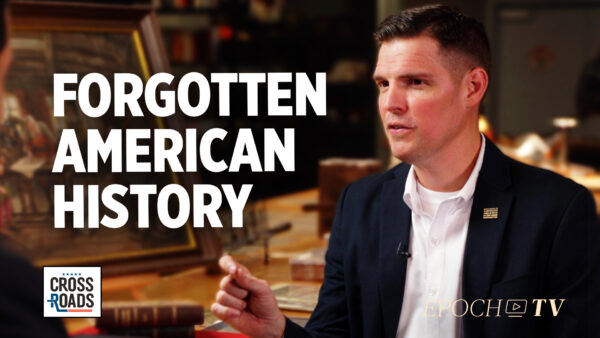 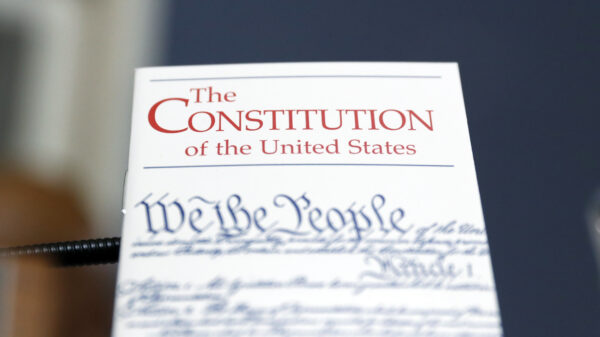 If America Falls Into Socialism It ‘Might Not Ever Recover:’ President of Historical Society
76d Defending America
sharecomments 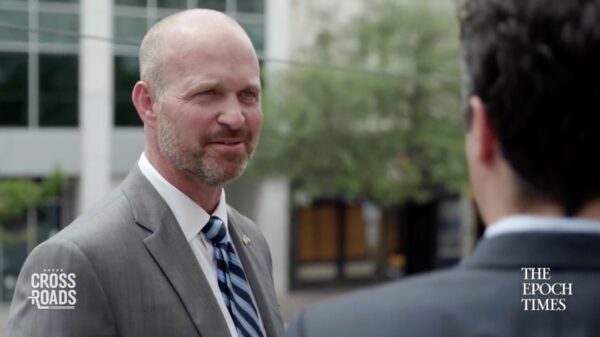 Defending the Constitution, ‘None of Us Can Love What We Don’t Know’: Texas Public Policy Foundation
76d Defending America
sharecomments 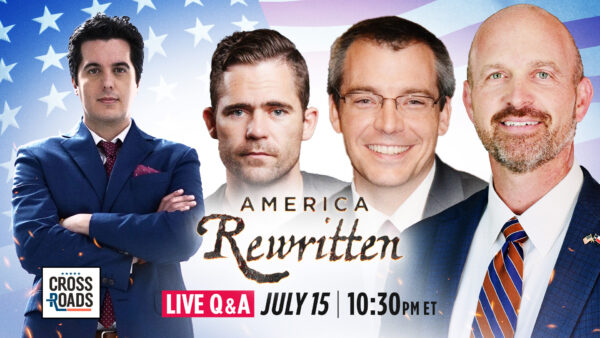 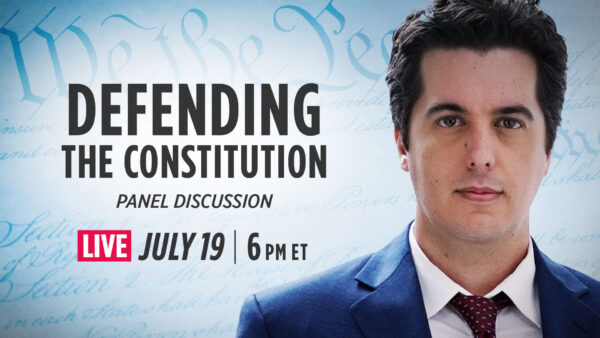 Special Live Panel Discussion on Defending the Constitution: Why It Matters Now More Than Ever
76d Epoch Cinema
sharecomments 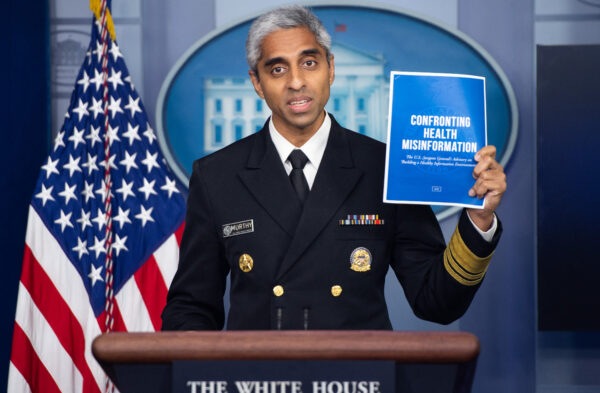 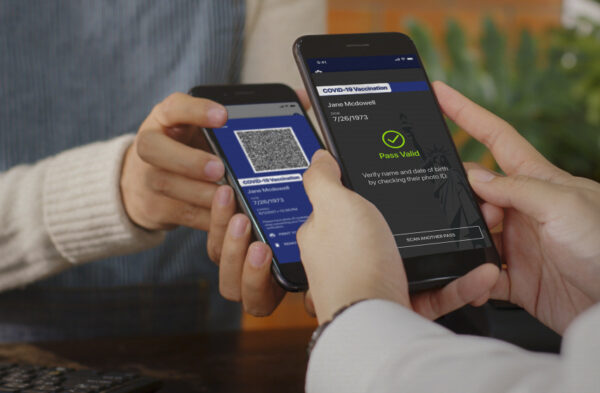 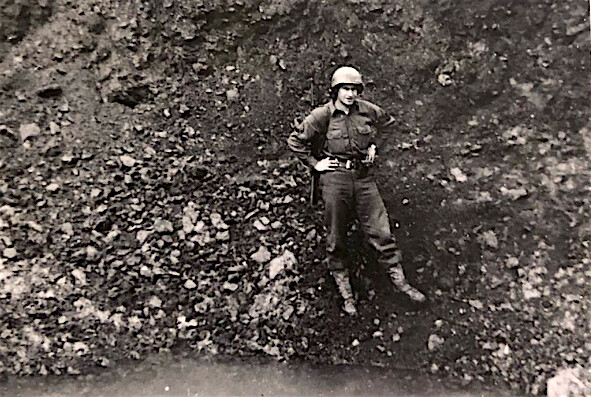 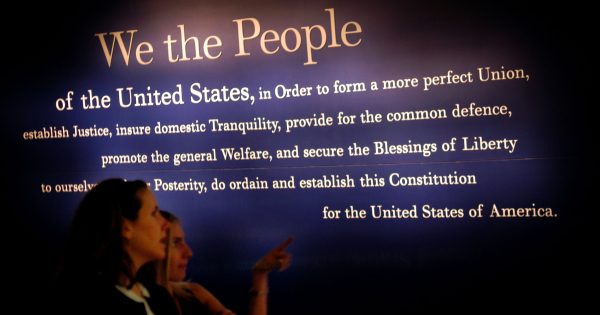 Understanding the Constitution: The Style of the Preamble
76d Viewpoints
sharecomments 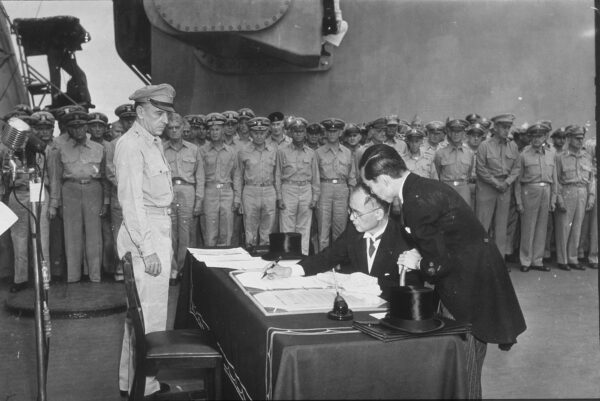 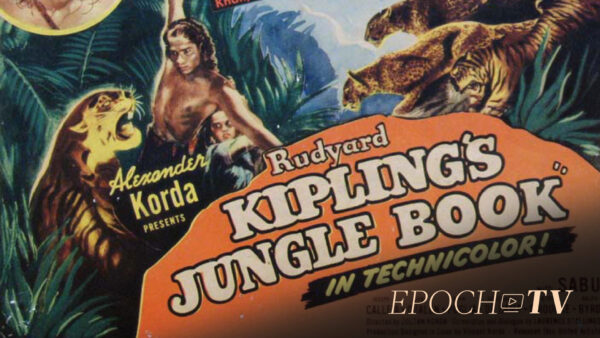 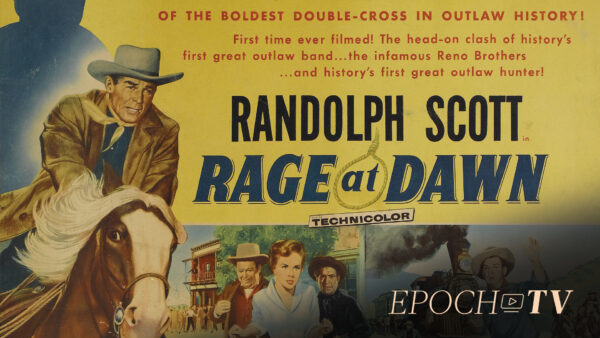 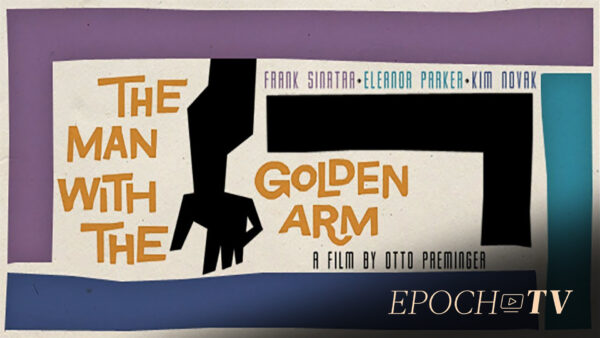 The Man with the Golden Arm
14d Epoch Cinema
sharecomments 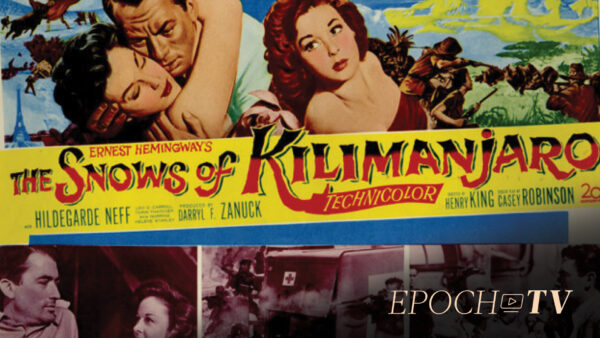