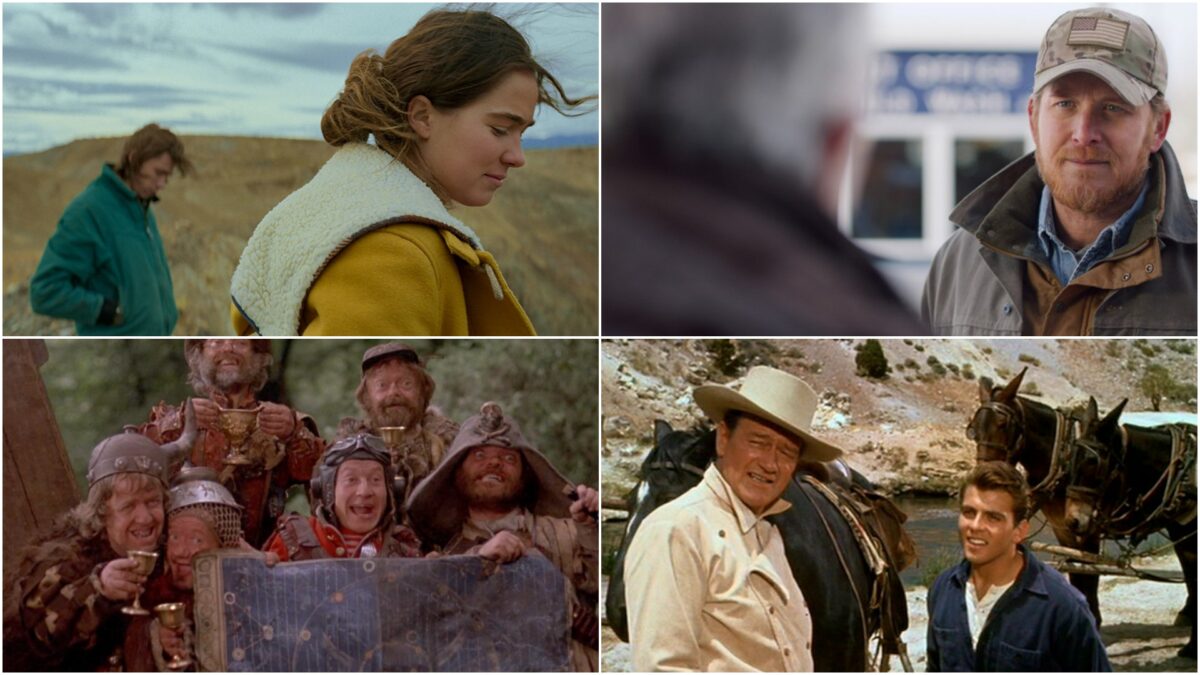 Epoch Watchlist: What to Watch for May 13–19

This week, we include two dramas about returning home to confront issues of the past: one about siblings caring for their father, and the other about a disgraced champion who gets a second chance.

Cal (Owen Teague) and his sister Erin (Haley Lu Richardson) return to their childhood home—a sprawling ranch in Montana—to tend to their dying father. As the estranged siblings begin to reconnect emotionally, they must also face some disturbing family issues involving their father and painful events of their childhoods.

Although the healing family drama sports some gorgeous scenery of the sumptuous Montanan landscape, as well as some crisp acting by its main cast, the film meanders a bit and could have easily been shorter.

John Wright (Cole Hauser) was once a promising Olympic wrestling champion, but threw it all away because of a bad life choice. Years later, he has to return to the hometown he left in disgrace to tend to a relative’s belongings. Will he be able to forgive not only himself, but those he let down?

You don’t have to know about wrestling to appreciate this heartfelt drama that avoids the schmaltz often associated with films such as these. Expertly shot and acted, it’s a rousing film about second chances, grit, community, and redemption.

A Quest With Fun-Filled Laughs

Kevin (Craig Warnock), at 11 years old, is suddenly visited by a group of time-traveling dwarfs who have a magical map that allows them to travel through time. But as they take Kevin along on their treasure hunts, they’re pursued by the Evil Genius (David Warner) who’s determined to steal that map.

This fun-filled fantasy, geared toward older kids (and adults), piques the viewers’ curiosity about history as the protagonists jump from one era to the next on their fantastical, rip-roaring quest.

Sam McCord (John Wayne) and the Pratt brothers George (Stewart Granger) and Billy (Fabian) own a gold mine. To celebrate striking it rich, George sends Sam to Seattle to fetch his fiancée, but she has married someone else. Will another gal do?

A departure from Wayne’s usual stoic Western, this action-packed romantic comedy features a fast-moving pace and plenty of laughs.