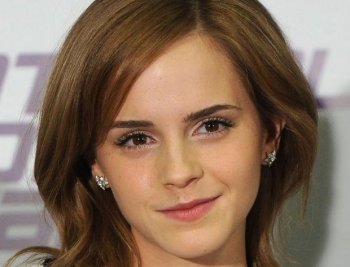 Emma Watson said that she may retire from acting. (Gareth Cattermole/Getty Images)
Entertainment

Alex Johnston
View profile
Follow
biggersmaller
Print
Emma Watson, a star in the “Harry Potter” series, said that she is probably going to take a break from acting.

Watson, 20, starred as Hermione Granger in all of the commercially-successful Harry Potter films, starring in the first film at the age of 10.

With the movie series contract running out, Watson said she needs to find another route other than acting.

“I think I need to find some real belief in myself away from [acting],” she told UK newspaper The Daily Express.

“I know that I can play Hermione but I don’t know … I really think I need to recharge my batteries and go and be me for a bit.”

If she does decide to take a hiatus from the profession, she still has a multi-million dollar fortune to sustain her.