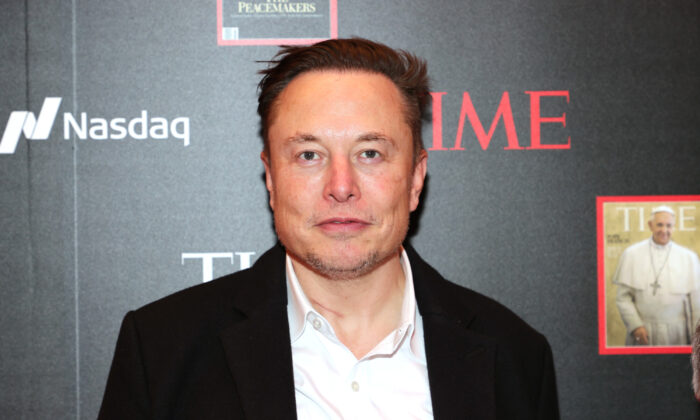 Elon Musk responded to a Project Veritas video that purported to show a Twitter executive denigrating the billionaire’s attempted purchase of the social media platform, while another staff member admitted that the company employees are “commie as [expletive]” and don’t favor pro-free speech moderation rules.

Alex Martinez, identified by Project Veritas as Twitter’s lead client partner, was allegedly recorded criticizing Musk’s takeover attempt and made a reference to Musk previously saying he has Asperger’s.

“He has Asperger’s. So he’s special!” Martinez said in the video, released Tuesday. “You’re special needs! You’re literally special needs.” He added, “So I can’t even take what you’re saying seriously.”

Musk issued a response to the video, saying: “Twitter exec trashing free speech & mocking people with Asperger’s …” He then pinned the Twitter post to his page for a period of time.

Another video that was released by Project Veritas a day before appeared to show another Twitter employee, senior engineer Siru Murugesan, who said in the undercover video that Twitter  “does not believe in free speech” and accused Musk of being a “capitalist.” His fellow colleagues, meanwhile, are “socialist” and “commie as [expletive].”

“Ideologically, it does not make sense, like, because we’re actually censoring the right and not the left,” Murugesan said to an undercover Project Veritas journalist. “So everyone on the right will be like, ‘Bro, it’s okay to say it, just gotta tolerate it.’ The left will be like, ‘No, I’m not gonna tolerate it. I need it censored or else I’m not gonna be on the platform.’ So it does that on the right. It’s true. There is bias.”

Murugesan said the idea of Musk, the world’s richest person, taking over the company wouldn’t be favored by some of Twitter’s employees. However, Murugesan said he would be fine with the takeover.

“Some of my colleagues are like super left, left, left, left, left… They’re like, ‘This would be my last day,’” he said in the video. “We did all we could to, like, revolt against it. A lot of the employees revolted against it, but at the end of the day, the board of directors have the say and then they acted on their best interests because they didn’t wanna get sued.”

Last month, Musk and Twitter’s board announced he would attempt to purchase the firm for $44 billion, although the deal hit a snag after the billionaire started to publicly question how many automated accounts or bots were present on the platform. On Friday, he said he is still committed to the deal.