Elon Musk Calling for ‘Hardcore’ Legal Team Made of ‘Streetfighters’

'There will be blood,' the billionaire says 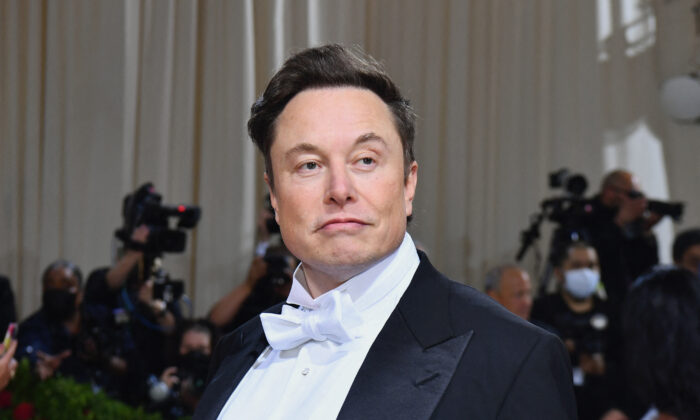 Elon Musk arrives for the 2022 Met Gala at the Metropolitan Museum of Art, in New York, on May 2, 2022. (Angela Weiss/AFP via Getty Images)
By Gary Bai

Tesla and SpaceX CEO Elon Musk is assembling a “hardcore” legal team made of “streetfighters” amid a series of quarrels with some of the most powerful people in the country.

“Tesla is building a hardcore litigation department where we directly initiate & execute lawsuits,” said Musk in a May 20 tweet. “The team will report directly to me.”

Musk’s move comes at an intriguing time as the billionaire is entangled in a string of high-profile controversies, including his criticism of the Democratic Party and the Biden administration, his recent proposal to purchase Twitter, and a sexual harassment claim against the billionaire that Musk named “Elongate.”

Most notably, the billionaire picked a fight with the Clinton campaign on May 20.

In the thread, the Tesla CEO reiterated how he expects the ligation team to operate.

This post echoed Musk’s reaction to a lawsuit against Tesla in 2021, in which Tesla agreed to pay $1.5 million to settle claims that the company’s software update reduced the maximum battery voltage in Model S sedans.

In a notice to those considering the position, however, the Tesla CEO said he is looking for people who are not just regular folks.

“Please send 3 to 5 bullet points describing evidence of exceptional ability,” the CEO said in the tweet. “Looking for hardcore streetfighters, not white-shoe lawyers like Perkins of Cooley who thrive on corruption.”

Tesla is building a hardcore litigation department where we directly initiate & execute lawsuits. The team will report directly to me.

“There will be blood,” the Tesla CEO added to his earlier post.