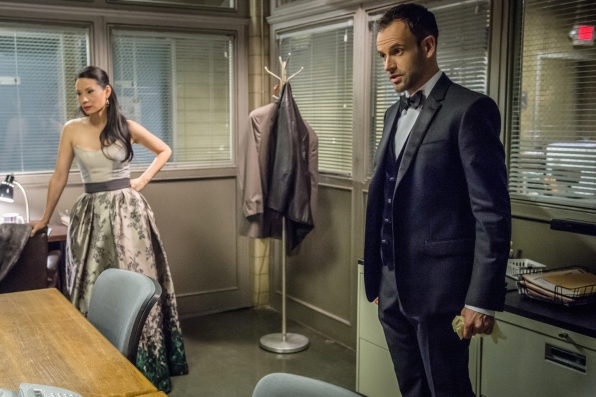 Elementary CBS Season 2 Finale: Episode 13 ‘All in the Family’ (+Video)

Elementary on CBS has its season 2 finale on Thursday night at 10 p.m., with several guest stars joining the cast.

In episode 13, “All in the Family,” Holmes and Watson find a body in a barrel.

They then launch an investigation into the Mafia’s ties with the murder.