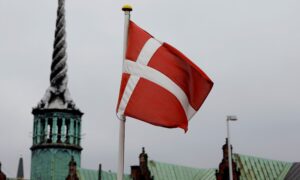 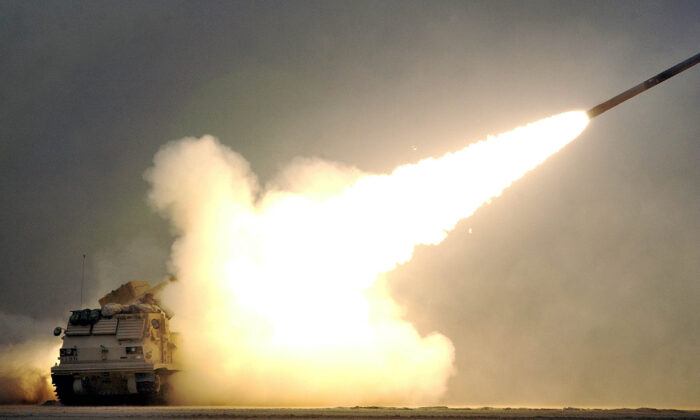 An electrical engineer from Los Angeles who plotted to steal missile technology and sell it to a Chinese company has been sentenced to more than five years in prison.

U.S. District Judge John A. Kronstadt sentenced Yi-Chi Shih, 66, of Hollywood Hills, to 63 months—or more than five years—in prison for his role in the scheme. He was also ordered to pay $362,698 in restitution to the Internal Revenue Service (IRS) and the judge fined him $300,000.

Shih was arrested in January 2019 after he was found to have been involved in an illegal scheme to obtain monolithic microwave integrated circuits (MMICs) from an unnamed American company and smuggle them to the Chinese company Chengdu GaStone Technology (CGTC), which was placed on the Commerce Department’s Entity List in 2014.

He was convicted on one count of conspiracy to violate the International Emergency Economic Powers Act and the Export Administration Regulations.

According to court documents, Shih was president of CGTC, which was building an MMIC manufacturing facility in the city. The company was placed on the list “due to its involvement in activities contrary to the national security and foreign policy interest of the United States—specifically, that it had been involved in the illicit procurement of commodities and items for unauthorized military end use in China.”

The case is just one of many examples of federal prosecutions focused on the theft of U.S. intellectual property for the benefit of China.

In April, former Coca-Cola employee You Xiaorong was convicted of stealing trade secrets relating to the coating of beverage containers from U.S. companies. You then planned to use the technology to manufacture the coating for the global market.

In June 2020, Chinese professor Zhang Hao was found guilty of economic espionage and stealing wireless technology from U.S. companies for the benefit of the Chinese regime. The technology in question filters out unwanted signals in wireless devices, such as mobile phones and tablets, and has both consumer and military applications.

U.S. Senate and House lawmakers in May reintroduced a bill, called the Protecting America from Spies Act, that would deny visas to aliens who have stolen U.S. intellectual property or committed espionage—particularly those with ties to the Chinese Communist Party (CCP).

“We know that the Chinese Communist Party will spare no effort to steal from, and exploit, American companies and universities,” Sen. Marco Rubio (R-Fla.) said in a May 20 statement.

“If a Chinese citizen has spied on us before, we should absolutely assume he or she will do so again. This legislation prevents repeat offenders from gaining access to our country,” he said.