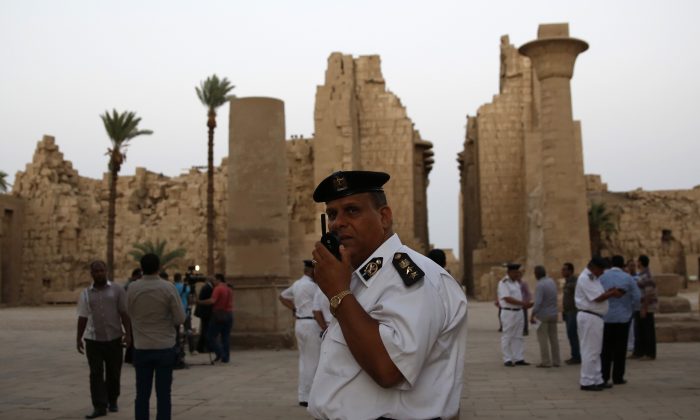 Egypt’s Currency Drops to New Low Against the Dollar

CAIRO—Egypt’s central bank says the Egyptian pound has fallen to a new low against the dollar, its second such drop since Thursday.

The central bank set a cutoff rate of 7.73 Egyptian pounds per dollar in an auction that sold $39.6 million on Sunday, compared to the previous rate of 7.63.

Before Thursday’s auction, the pound had held at 7.53 since February.

The new rate could help boost much-needed foreign investment. Investors and economists see the currency as overvalued although the central bank has taken steps to alleviate the discrepancy, allowing the pound to slide somewhat before an investor summit last March.

Egypt’s government is trying to send the message that the country is open for business, after struggling since the 2011 uprising that ousted autocrat Hosni Mubarak.