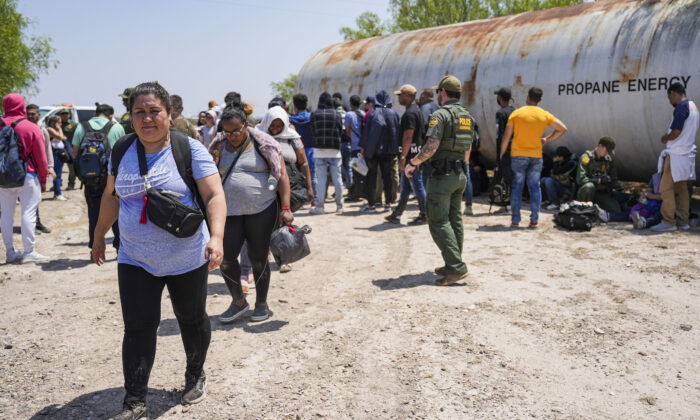 A newly obtained document outlines the Biden administration’s plan to give identification cards to illegal immigrants.

The document describes how a pilot program called the “Secure Docket Card” would give some illegal aliens a card with a photograph, counterfeit-resistant security features, and a quick response (QR) code.

The card would replace “the current ad-hoc system” and could save Immigration and Customs Enforcement (ICE) time and resources by enabling officials to more quickly verify an illegal immigrant’s status and help immigrants make it to court hearings, according to the document.

Biden administration officials already confirmed that such a pilot program was being prepared, but the document sheds more light on the details of the program, including its scheduled start date and estimated cost.

Key components of the program were slated to begin on Aug. 1, including designing the identification card, developing an online portal with information for the immigrants such as court dates, and identifying personnel who will work on the program, according to the document.

The following month, a feasibility study is scheduled to take place to evaluate whether the pilot can be expanded. Also planned is looking at whether illegal immigrant cardholders can access basic information on the online portal without assistance; whether the pilot program was having an effect on the “fugitive rate,” or the rate of illegal immigrants who skip their court hearing; how much the program was increasing the workload for officials; and whether any forged cards were appearing.

The estimated total costs were pegged at $2.5 million.

“It is outrageous and absurd that the Biden administration intends to spend millions of dollars of taxpayer’s money designing and issuing identity cards for the hundreds of thousands of illegal aliens they are waving in at the border,” Jessica Vaughan, director of policy studies for the Center for Immigration Studies, a think tank that studies immigration, told The Epoch Times after reviewing the document.

“Instead of issuing these documents, they should be sending them back to their home countries.”

After obtaining the document through a Freedom of Information Act (FOIA) request, The Epoch Times asked ICE for updates on the pilot, including whether parts of it began in August as scheduled and whether the estimated costs remained the same.

An ICE spokeswoman sent the exact same statement she provided in July, when the agency confirmed the pilot program’s existence.

The program “is still in its infancy,” a spokesperson for the agency said when pressed on whether it had started, also saying that “there is nothing further to add at this time.”

“The ICE secure docket card concept is a pilot program that would modernize documentation provided to some noncitizens. While the specifics of the program are under development, it is important to note the secure card will not be an official form of federal identification. The secure card will indicate it is for use by DHS [Department of Homeland Security] agencies and would be provided only after national security background checks have been performed,” ICE said in its previous statement.

“Currently, noncitizens receive paper documents from the federal government about their immigration status. Paper documents pose a security risk, are easily lost, and degrade rapidly in real-world use, creating inefficiencies for the government and noncitizens. Moving to a secure card will save the agency millions, free up resources, and ensure information is quickly accessible to DHS officials while reducing the agency’s FOIA backlog.”

The pilot drew criticism from top lawmakers when it was revealed, including Rep. James Comer (R-Ky.), the top Republican on the House Oversight Committee.

Vaughan said the documents won’t authenticate a person’s identity “because we have no way of knowing the actual identity of these migrants unless they have a passport or other legitimate travel document, in which case they do not need this document.”

The effort also indicates that the Biden administration “assumes that the migrants will be here for the long term despite the fact that most have no case for being granted residency,” she said, forecasting the next step will be letting the cards be used as a legitimate identification and demanding that banks, landlords, and other entities accept them. 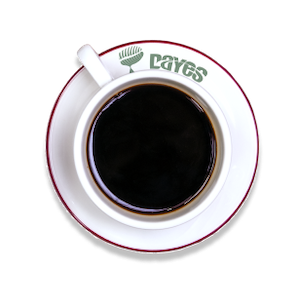 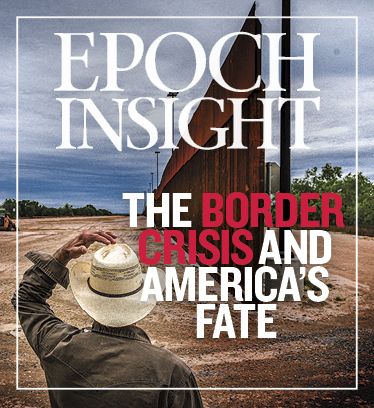