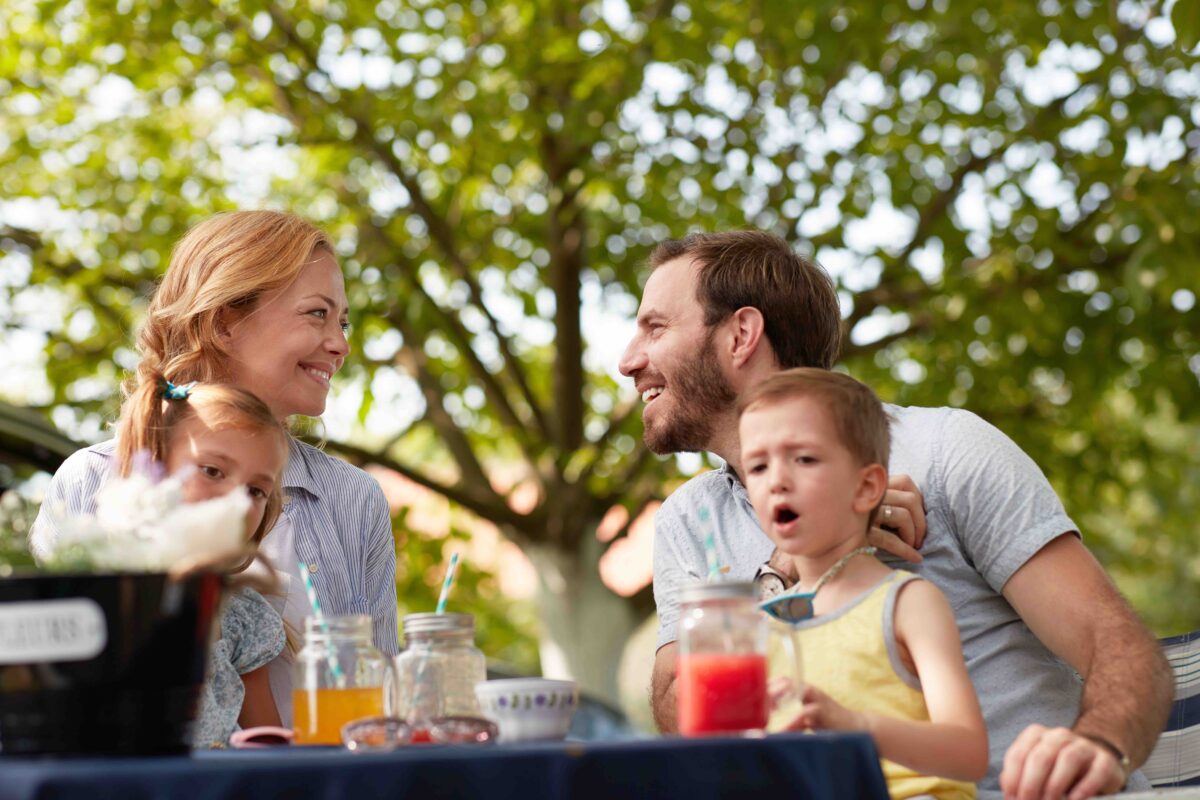 Eating Disorders Can Begin as Early as Age 9

Data on nearly 12,000 U.S. children between the ages of 9 and 10 that was collected as part of a federally funded study found that 5% had engaged in binge eating, researchers reported. Another 2.5% had taken measures to avoid gaining weight.

Researchers also found that boys are just as at risk for disordered eating as girls, based on the results.

“We tend to think that eating disorders predominantly afflict girls, but there’s more and more data showing that boys struggle just as much,” lead researcher Stuart Murray, director of the Eating Disorders Program at the University of Southern California’s Keck School of Medicine, said in a university news release. “This is a call to arms to make sure we’re taking those cases seriously.”

The research team analyzed data gathered between 2016 and 2018 as part of the Adolescent Brain Cognitive Development study, the largest long-term study of brain development and children’s health in the United States.

Rather than studying full-fledged eating disorders, the researchers looked at behaviors of disordered eating that indicate future risk of developing more severe symptoms later in life.

These behaviors included binge eating, vomiting to control weight, and behaviors like exercise or calorie restriction to prevent weight gain.

Children further along in puberty faced an elevated risk of these behaviors, as did kids with higher BMIs (body mass index, a measure of body fat based on height and weight), the results showed.

The findings were published Aug. 1 online in the journal JAMA Pediatrics.

“The earlier we can detect these behaviors, the more likely we are to be able to treat them,” Murray said. “These findings open a door for the development of timelier and more precise prevention efforts.”

NYU Langone has more about eating disorders in children.