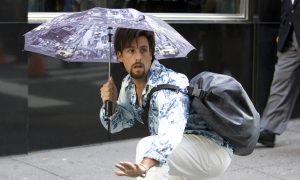 Movie Review: You Don't Mess With The Zohan
0 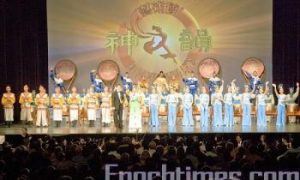 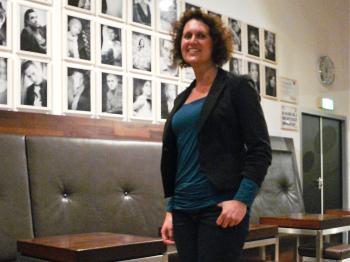 By Jasper Fakkert
Print
THE HAGUE, Netherlands—Shen Yun Performing Arts Touring Company gave its final jubilant performance in the Lucent Danstheater in The Hague, The Netherlands, on April 14.

In the center of the capital city, the Lucent Danstheater is the home of Nederlands Dans Theater (Netherlands Dance Theater), one of the country’s most acclaimed dance companies.

For Julia Bontes, press and public relations officer for the Nederlands Dans Theater, her work is all about dance. Every month she works on two premieres of the dance company, with ten of them being world premieres each year.

On the choreography, she said, “It's impressive and incredibly perfectionist … it is just awesome.”

“The collectiveness and the energy of the group” especially struck Ms. Bontes.

Shen Yun brings on stage an exhilarating display of classical Chinese dance, with scenes from a wide range of China’s 5,000-year-old culture.

Ms. Bontes said that China's history and tradition, as displayed by Shen Yun, “stimulates me to further deepen my knowledge.”

The use of both Western and Chinese instruments in the orchestra is “marvelous” according to Ms. Bontes. “I am just very enthusiastic about it. The acoustics were also very nice,” she added.

Shen Yun demonstrates, according to Ms. Bontes, that “art and culture are something very humane and have been there for ages.”