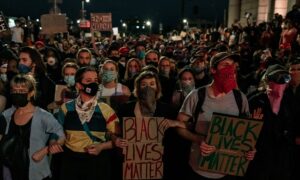 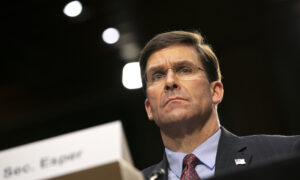 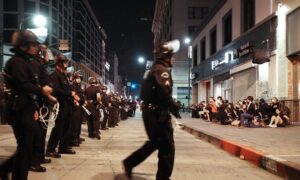 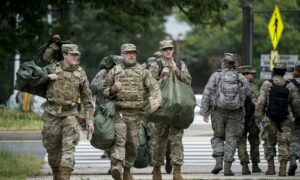 Driver in Deadly North Carolina Crash to Be Charged

A woman died in a car crash in Benson, North Carolina, on Friday, Dec. 8, and police are looking to charge the driver of the vehicle.

A 2005 Saturn minivan crossed the center line and ran off the road to the left during a sharp curve, according to the North Carolina State Highway Patrol. The vehicle hit an oak tree, killing 33-year-old Shena Stone, who was a passenger. She was pronounced dead at the scene of the incident, WRAL reported.

Darnell Reynolds, 32, was rushed to WakeMed in Raleigh, where his condition is currently unknown. Officials said that alcohol was a factor in the crash, and charges against him are forthcoming, the report stated.

Authorities said that they believe Reynolds and Stone were living out of the minivan.

NEWS: Driver to be charged after woman killed in crash near Benson – https://t.co/IzglrqF4tJ | Details: https://t.co/fYwjm9eQUL

According to the U.S. Centers for Disease Control and Prevention, “28 people in the United States die in motor vehicle crashes that involve an alcohol-impaired driver” every single day. “This is one death every 51 minutes. The annual cost of alcohol-related crashes totals more than $44 billion,” the agency says.

“In 2015, nearly 1.1 million drivers were arrested for driving under the influence of alcohol or narcotics. That’s one percent of the 111 million self-reported episodes of alcohol-impaired driving among U.S. adults each year,” it says.