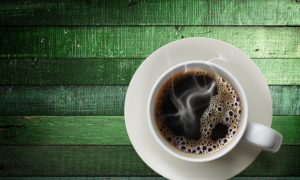 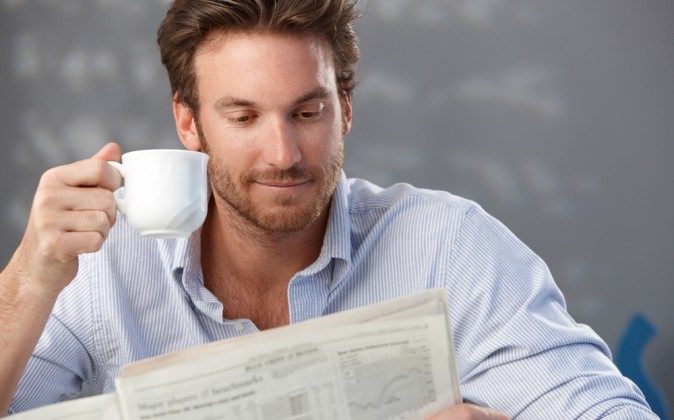 Drinking Coffee, for Your Health

In college, when I worked part-time as a barista at a local coffee shop, I would often serve the same customers day in and day out. To the point that, before they’d even say anything, I would know what certain people wanted to order: large skim mocha, medium iced latté (light on the milk), black coffee to go, “with room.” Though they took it in different forms, the customers were all ultimately after caffeine.

A study released last Tuesday by an international consortium of caffeine scholars may help explain why some of these customers visited more often than others. The researchers identified eight genetic variants that predispose individuals to seek out and drink caffeine.

“Our results show that people are naturally consuming the amount of coffee that allows them to maintain their optimal level of caffeine” to get that good caffeine feeling without becoming jittery, Marilyn Cornelis, a research associate at the Harvard School of Public Health, told me. “If we need more, we’re reaching for it.”

Cornelis said the study sheds light on why individuals’ bodies and brains react differently to caffeine—and how some people feel anxious after a single cup of coffee, whereas others can down a Starbucks Venti and feel just fine.