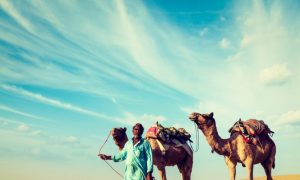 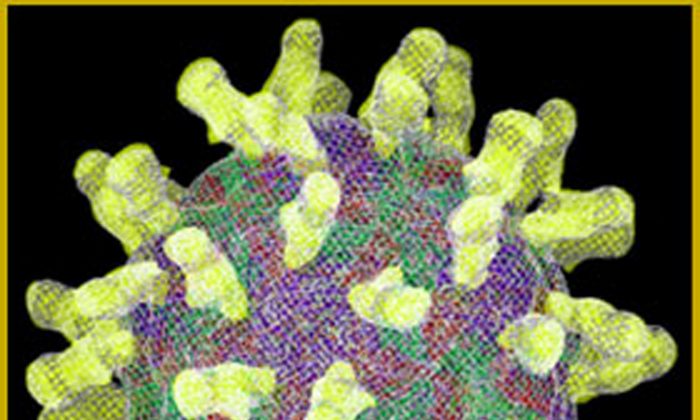 This computer-simulated model, developed by Purdue University researchers, shows the receptors of the common cold virus, rhinovirus 16, attach to the outer protein shell of the virus. Picovir, a drug that is the first to directly attack viruses that cause the common cold, faced scrutiny March 19, 2002 as U.S. advisers consider whether to urge approval for the experimental medicine. The new drug hits viruses responsible for more than half of the1 billion colds that afflict Americans each year. Over-the-counter remedies only mask symptoms such as coughing and a runny nose, but Picovir may shorten a colds duration. (Photo by Dilip Paithankar/Purdue School of Chemical Engineering/Getty Images)
Health News

Do Viruses Make Us Smarter?

A new study from Lund University in Sweden indicates that inherited viruses that are millions of years old play an important role in building up the complex networks that characterize the human brain.
Researchers have long been aware that endogenous retroviruses constitute around five per cent of our DNA. For many years, they were considered junk DNA of no real use, a side-effect of our evolutionary journey.

this can lead to new, exciting studies on the diseases of the brain

In the current study, Johan Jakobsson and his colleagues show that retroviruses seem to play a central role in the basic functions of the brain, more specifically in the regulation of which genes are to be expressed, and when. The findings indicate that, over the course of evolution, the viruses took an increasingly firm hold on the steering wheel in our cellular machinery. The reason the viruses are activated specifically in the brain is probably due to the fact that tumours cannot form in nerve cells, unlike in other tissues.

“We have been able to observe that these viruses are activated specifically in the brain cells and have an important regulatory role. We believe that the role of retroviruses can contribute to explaining why brain cells in particular are so dynamic and multifaceted in their function. It may also be the case that the viruses’ more or less complex functions in various species can help us to understand why we are so different”, says Johan Jakobsson, head of the research team for molecular neurogenetics at Lund University.

The article, based on studies of neural stem cells, shows that these cells use a particular molecular mechanism to control the activation processes of the retroviruses. The findings provide us with a complex insight into the innermost workings of the most basal functions of the nerve cells. At the same time, the results open up potential for new research paths concerning brain diseases linked to genetic factors.

“I believe that this can lead to new, exciting studies on the diseases of the brain. Currently, when we look for genetic factors linked to various diseases, we usually look for the genes we are familiar with, which make up a mere two per cent of the genome. Now we are opening up the possibility of looking at a much larger part of the genetic material which was previously considered unimportant. The image of the brain becomes more complex, but the area in which to search for errors linked to diseases with a genetic component, such as neurodegenerative diseases, psychiatric illness and brain tumors, also increases”.