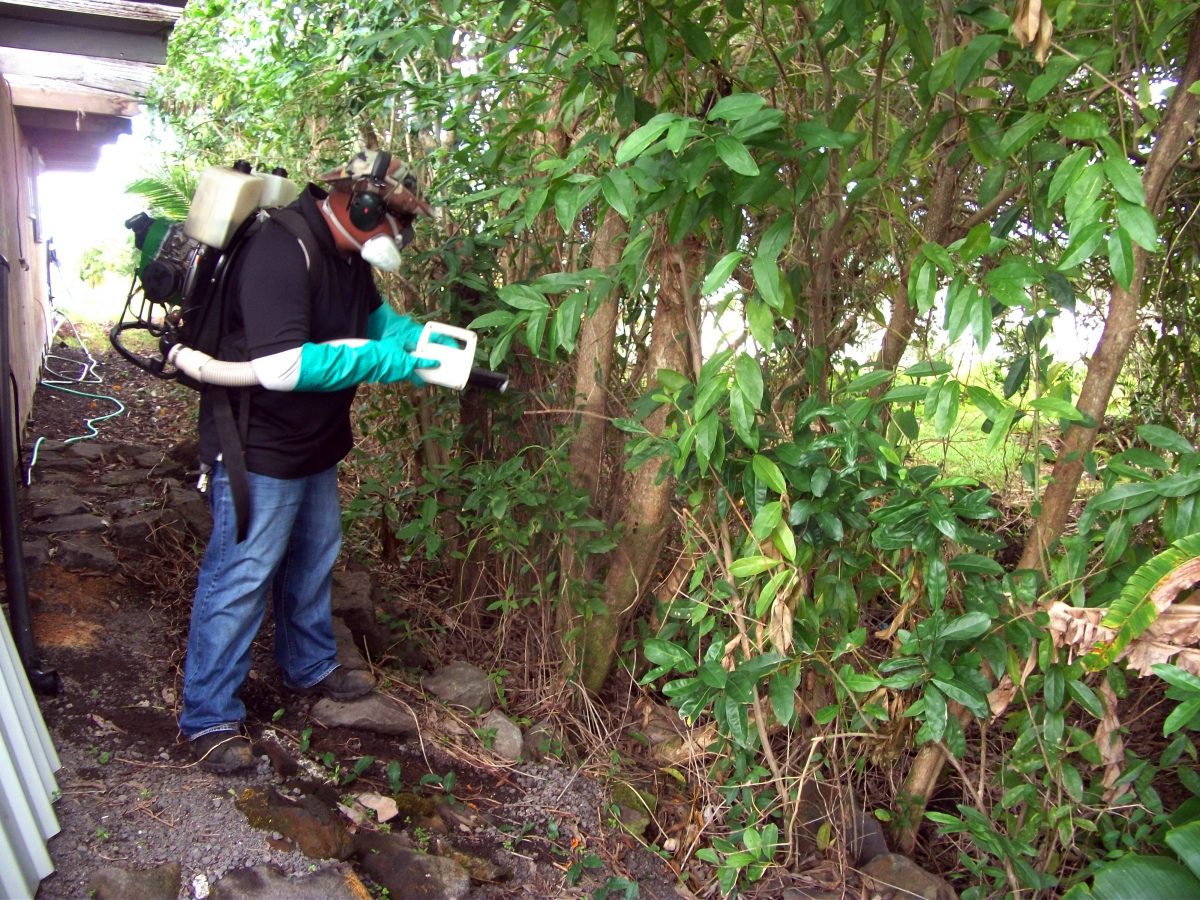 Do Not Use Insecticides Indiscriminately, Use These 4 Safety Precautions to Avoid Parkinson’s Disease

Insecticides are chemicals used to kill mosquitoes, ants, flies, fleas, and other insects. Will this substance that can kill mosquitoes be harmful to our body? Practicing the following four precautionary habits will give you peace of mind when using insecticides, as the weather warms and bugs start to fly.

Many people are so frightened when they discover cockroaches indoors that they spray the insecticide on them until they are dead. Some people may have lots of planters around their yard, and regularly and excessively spray insecticides all over their yard to eradicate the mosquitos.

Our skin is the second area to be affected by the insecticide and overexposure to the skin can trigger skin irritations which include redness and dermatitis.

Our eyes are the third common area to get allergic reaction or irritating damage due to overexposure to the insecticides.

Many studies reveal a possible correlation between frequent use of insecticides or pesticides and Parkinson’s disease or neurodegenerative diseases.

Other common insecticides for household use often contain pyrethroid and pyrethrin with a milder toxin. However, some researchers believe that long-term pyrethroid exposure may lead to neurocognitive disorders.

Zhao said that one only uses insecticides infrequently, and takes care to shield the face, “then using the insecticide should not be a health hazard”.

1) Keep away from human and pets while spraying the insecticides.

If you are using spray-type insecticides, you should first remove your pets from the premises and avoid spraying in the direction where people are, and immediately vacate the premises afterwards. The smoke-type insecticides can only be used in a sealed and confine spaces where neither humans nor pets present.

The human body’s sensitivity to pesticides is very low, your health would not be affected as long as you are not overexposed. However, pets can be highly sensitive to insecticides. Pyrethroid, an ingredient in the many insecticides, is especially toxic to cats since cats lack the needed enzymes to break it down. In households with cats, one has to be extra cautious when using insecticides.

2) Reduce the amount of exposure to insecticides.

Zhao suggested splitting the application of spray insecticides across two or three instances rather than all at once, in order to space out and reduce the amount of chemical exposure you are getting all in one go.

Smoke insecticides that fill a space are suitable for cases of indoor fleas, bed bugs, dust mites, and other insects that feed on dander and do not escape outside, but it is not recommended for the purpose of treating to exterminate the dust mites in bedding such as mattresses.

It is safer to remove dust mites via sun exposure than with chemical treatments.

“High heat and sunlight are the best ways to remove dust mites,” Zhao said. Spraying your mattress is of particular concern, as you may end up spending all night breathing in residual chemicals.

3) Do not return to the insecticide’s treatment area too quickly, and keep the space ventilated.

Zhao pointed out that it takes at least one to two hours for the suspended particles from the insecticides in the air to settle after the treatment. Therefore, regardless of the type of insecticides used, he recommended not to return for at least one to two hours after the treatment to avoid contact with the floating particles.

Then, you need to open the doors and windows when returning to the treatment site to allow airflow. Turn on the air purifier if you have one.

4) Sanitize the area with water.

For instance, if cockroaches unexpectedly show up in high-trafficked areas such as the living room, you may sanitize the area with a clean wet rag after exterminating with insecticide, especially if you have pets that lay on the floor.

Alcohol aids in breaking down oil stains; therefore, alcohol can also be used on surfaces in contact with oil-based insecticides. However, you need to be mindful of the fact that rubbing alcohol can discolor the paint on the floor and the walls.

If the insecticides get on your clothes, wash the clothes that same day.

If the insecticides accidentally get on your skin, first flush the skin with running water for 10-15 minutes and then wash the skin with soap at least twice. If there is a cut on the skin, you must determine if the poison has been rapidly absorbed by the skin. If you are unwell due to insecticide exposure, it is best to seek medical attention immediately.

If the insecticides get in your eyes, regardless of the type, you need to flush your eyes with running water for 10-15 minutes. If the eyes still feel a burn, see an ophthalmologist as soon as possible.

What about if insecticides enter your respiratory tract? You will definitely notice it if you accidentally inhale insecticides. You need to leave the affected area immediately. Immediately go to a well-ventilated area, breath in more fresh air, and drink a lot of milk or a lot of water.

If you experience severe discomfort such as nausea, vomiting, or having difficulty breathing, then seek medical attention as soon as possible.