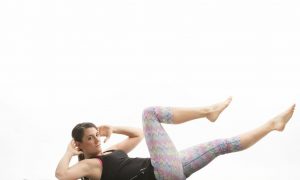 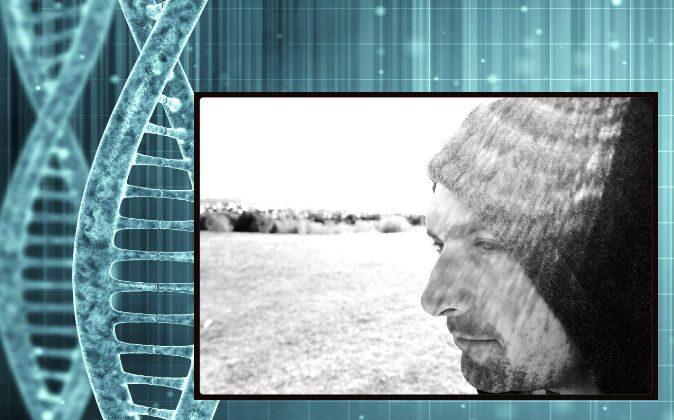 Here’s how DNA can be thought of in the context of the mind-over-matter or matter-over-mind debate:

Matter-over-mind = Your DNA determines your personality traits (combined with some external influences or learned behavior, which also seem to be more a function of the physical reality around you than your personal power of mind).

Mind-over-matter = You willfully determine which personality traits from within your DNA are activated. How you choose to view your life and live your life physically affects your DNA.

Both are true. DNA studies continue to move toward closing the circuit between mind and matter—between your mind and your body.

DNA studies continue to move toward closing the circuit between mind and matter—your mind and your body.

Some of you may be familiar with epigenetics. It is a field of study that looks at the outside influences on your genetics (epi means outer in Greek). DNA contains many genes (basic physical units carrying instructions for the expression of hereditary characteristics). Which genes are activated, so to speak, or which instructions are actually sent out from the DNA may be influenced by a number of factors—including your environment, how you perceive your environment, your lifestyle, and the life experiences of your recent ancestors.

Behavioral epigeneticists have found that what people experience in life can leave “scars” on their genes that can be passed on to their descendants.

As a Discover magazine article described it: “Jews whose great-grandparents were chased from their Russian shtetls; Chinese whose grandparents lived through the ravages of the Cultural Revolution; young immigrants from Africa whose parents survived massacres; adults of every ethnicity who grew up with alcoholic or abusive parents—all carry with them more than just memories. … Our experiences, and those of our forebears, are never gone, even if they have been forgotten. They become a part of us, a molecular residue holding fast to our genetic scaffolding.”

Positive as well as negative experiences leave their marks.

Matter influences mind here—external factors create stress or, alternatively, a feeling of love and security. But the state of that person’s mind is also shown to affect matter—the genes.

The descendants seem to be deterministically at the mercy of genetic scars. But those descendants may in turn make life choices that create certain experiences, positive or negative, to make their own marks on the family’s genetic heritage.

Food types and chemicals we are exposed to can affect the likelihood of certain genes being activated. The Karolinska Institute in Stockholm, Sweden, studied whether exercise could also have such an impact.

They found exercise causes a large number of changes to parts of the genome—mostly influencing energy metabolism, insulin response, and muscle health in general.

Can Exercise Change Our DNA?
“Through endurance training—a lifestyle change that is easily available for most people and doesn’t cost much money—we can induce changes that affect how we use our genes.”
— Malene Lindholm, Karolinska Institute

Malene Lindholm, one of the researchers, said: “Through endurance training—a lifestyle change that is easily available for most people and doesn’t cost much money—we can induce changes that affect how we use our genes and, through that, get healthier and more functional muscles, which ultimately improve our quality of life.”

A Good Reason to Stay Positive

In a video presentation based on his book, “Biology of Belief,” stem-cell biologist Bruce Lipton, Ph.D., explained how each cell receives environmental stimuli that cause certain genes from within their nuclei to be selected for use—genes specifically needed to react to the current environment.