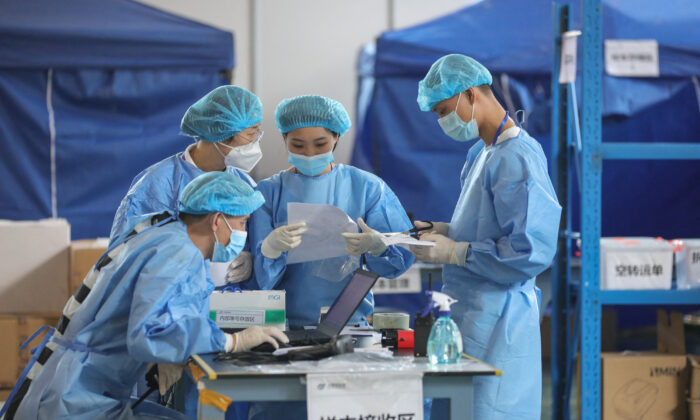 Daniel Holl
China reporter
Daniel Holl is a Sacramento, California-based reporter, specializing in China-related topics. He moved to China alone and stayed there for almost seven years, learning the language and culture. He is fluent in Mandarin Chinese.
View profile
Follow
and Kelly Song