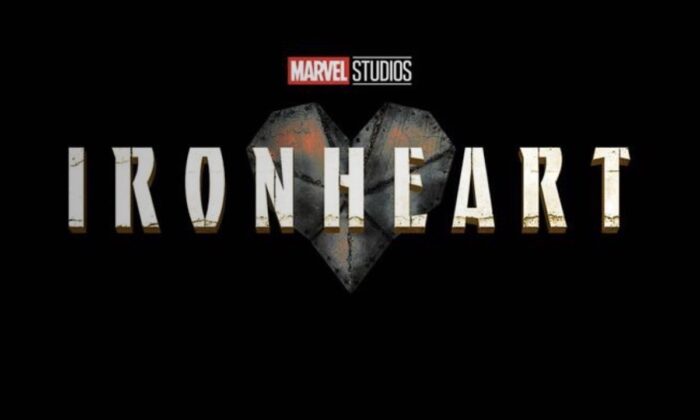 At least one future Disney “princess” may actually be a man.

Disney has hired drag queen Shea Coulee to play an unspecified role in its new Marvel superhero TV show, Ironheart. The show will also include Zoe Terakes, a “non-binary” actress.

Ironheart tells the story of an Iron Man-like superhero. It will likely debut next year.

On previous occasions, Disney executives have announced a “not-so-secret gay agenda” and efforts to add “queerness” to children’s programming. Disney has a company pledge to make 50 percent of its onscreen characters sexual and racial minorities.

Coulee uses “they,” “them,” and “their” as his pronouns—but uses female pronouns onstage. He began his drag career in 2012. His personal website can only be accessed with a password.

He isn’t just any drag queen. Coulee is one of the drag world’s superstars.

In one interview, Coulee announced that he would leave his “very specific Shea Coulee print on the Marvel Universe.”

In 2020, Coulee won RuPaul’s Drag Race in a competition where he hit other competitors with his prosthetic breast. Other drag queens watched the final stages of the competition from behind a glory hole.

According to Nick Caturano, a Disney employee for 18 years, the company’s push to include a drag queen in its films shows a “nationwide concerted effort” glorifying androgyny.

“They are tools in the marketers’ toolbox for destroying our family units, our young people, our culture, our values, and thus the world,” he said of performers like Coulee.

If viewers can’t know someone’s sex without Disney’s advice, they will listen to it on everything else too, Caturano said.

“You become putty in the hands of these people who make up the rules,” he said.

As one of America’s largest media corporations, Disney doesn’t always have to meet consumer tastes, Caturano said. With enough influence, a corporation can make the market like its products.

“They’re banking that everybody will just fall in line. Most people will resist for a little bit and realize, ‘Well, I value the entertainment and I value all those things more than I value my convictions,’” he said.

ESG scores measure a company’s impact on issues including climate change; diversity, equity, and inclusion (DEI); and human rights. These scores can impact investment in a company.

Major investment companies use ESG scores alongside metrics like profitability, innovation, and a company’s margins to decide whether to buy stock.

“It’s kind of like a social credit score that China does, but it’s created for companies,” said Caturano.

In this context, parents must decide what they value, Caturano said.

“What are our convictions? What’s important to us?” he asked.

After that, they should act by fearlessly speaking up against what they dislike, he said.

“I think the majority of people feel these things aren’t right,” Caturano said. “It’s not going to go away if we don’t take a stance.”

The Epoch Times reached out to Disney, but received no comment by press time.