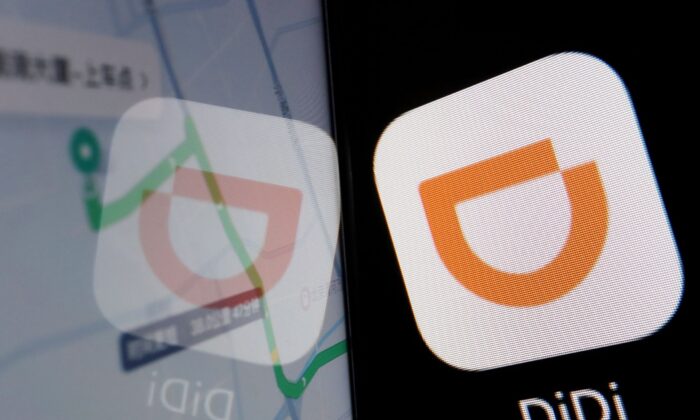 The app logo of Chinese ride-hailing giant Didi is seen reflected on its navigation map displayed on a mobile phone on July 1, 2021. (Florence Lo/Reuters)
Thinking About China

Didi, China, and the Data War 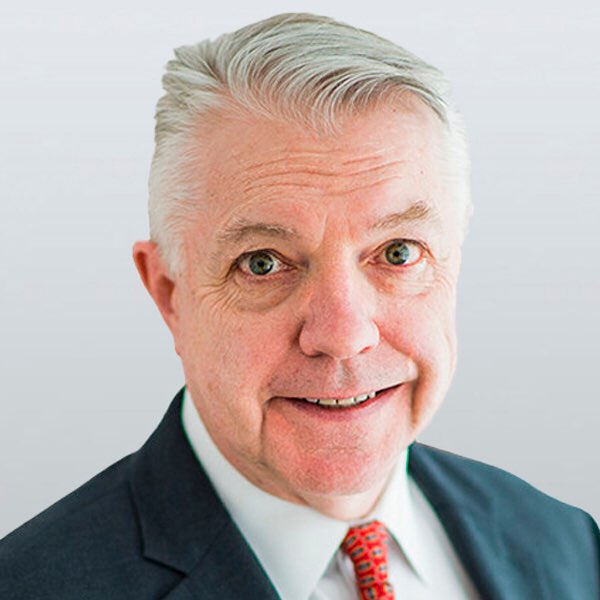 Welcome to the newest frontier in the struggle between the United States and China for geopolitical dominance: the struggle for control of the strategic commodity of the future: data.

The official story was that authorities worried the data Didi users share with the company, including cellphone numbers that in China are linked to their real names and identifications, are insufficiently protected, especially from the prying eyes of Didi’s foreign investors. A related crackdown on a range of Chinese companies doing business in the United States has sent Chinese tech stocks reeling worldwide.

Beijing’s claim that it was only trying to protect the privacy and security of Didi’s users, however, is patently false.

The real issue is that the Chinese Communist Party (CCP) worries that Americans might be doing with Chinese data what Beijing is doing with American data, i.e., using it to advance their intelligence goals.

China’s cooptation of public data by hook or by crook for strategic purposes is exactly why the Trump administration contemplated banning the popular social media app TikTok—a move I vociferously argued for in this column—and why the Trump administration was committed to winning the epic battle with Chinese telecom equipment giant Huawei over the future of 5G. Except this time, it’s the Chinese authorities, not their American counterparts, who seem to be jittery about who might be collecting and analyzing data they’d prefer to stay in Chinese hands.

Consider that fear a compliment—and an unearned one. Our government, including this current administration, is still far behind China in realizing that data has become the new strategic commodity for global dominance. It fuels our artificial intelligence and machine learning tools, and our global markets and financial systems. It determines the effectiveness of our health care system and medical advances, including controlling COVID. It will control our future transport systems including driverless cars, and it will determine how our governments make decisions and how we defend ourselves.

In short, what coal and steel were to national power in the 19th century, or oil and fossil fuels in the 20th century, access and control of data will be in the 21st century.

The reason why data will determine the fate of nations is very simple: AI. It can take all that seemingly random and irrelevant data and extract patterns and relationships that become the grist for the intelligence mills. The proliferation of open data, from weather reports and social media to government and economic statistics, plus the rapid growth of machine learning (ML) thanks to cloud access and improved specialized hardware for ML, means that it’s easier than ever to turn random data into meaningful information through pattern recognition and prediction modeling—the bread and butter of AI.

The result is a coherent picture that can shape strategic and operational plans, and give an antagonist an unseen advantage by sometimes knowing more about his or her opponent than they know themselves.

In the Chinese case, this capability becomes even more frightening. It’s well known that the CCP uses AI for social and political engineering, by rewarding obedience and punishing dissent even before it happens. Beijing has also learned to export its social credit system to countries that see security in conformity and dissent as a threat.

With 5G the flow of data will become a flood. These advanced wireless services will be moving data from upwards of 3 million connected devices per square mile—compared to 10,000 per square mile for 4G—including your smartphone and automobile, photos, and emails, almost instantaneously.

No wonder China wants its catspaw Huawei to take the lead in setting up 5G around the world—and no wonder the United States and its more sensible allies want to stop that from happening.

Giving China the license to collect and mining all that data will give them a strategic advantage for the rest of the century. Add in the possibilities of quantum computing as China’s AI/ML accelerator, and we’re looking at a decisive gain for the Chinese communist regime that will be transformational not only for China but for humanity.

A brand-new report by my Hudson colleague Patrick Cronin on China’s striving for total information dominance has stated, “In our advanced digital age, data illuminates the pathway to economic supremacy … and information power.” The United States and its allies must develop a strategy to win the data wars, and maintain the image of the free flow of information as a hallmark of freedom, not a building block for totalitarian control.

Arthur Herman
Follow
Arthur Herman is senior fellow at the Hudson Institute and director of the Quantum Alliance Initiative. He's also the Pulitzer Prize Finalist author of nine books, including “Freedom’s Forge: How American Business Produced Victory in World War II” (2012); “1917: Lenin, Wilson, and the Birth of the New World Disorder” (2017); the New York Times best-seller “How the Scots Invented the Modern World” (2001), and co-author of “Quantum Computing: How to Address the National Security Risk.”