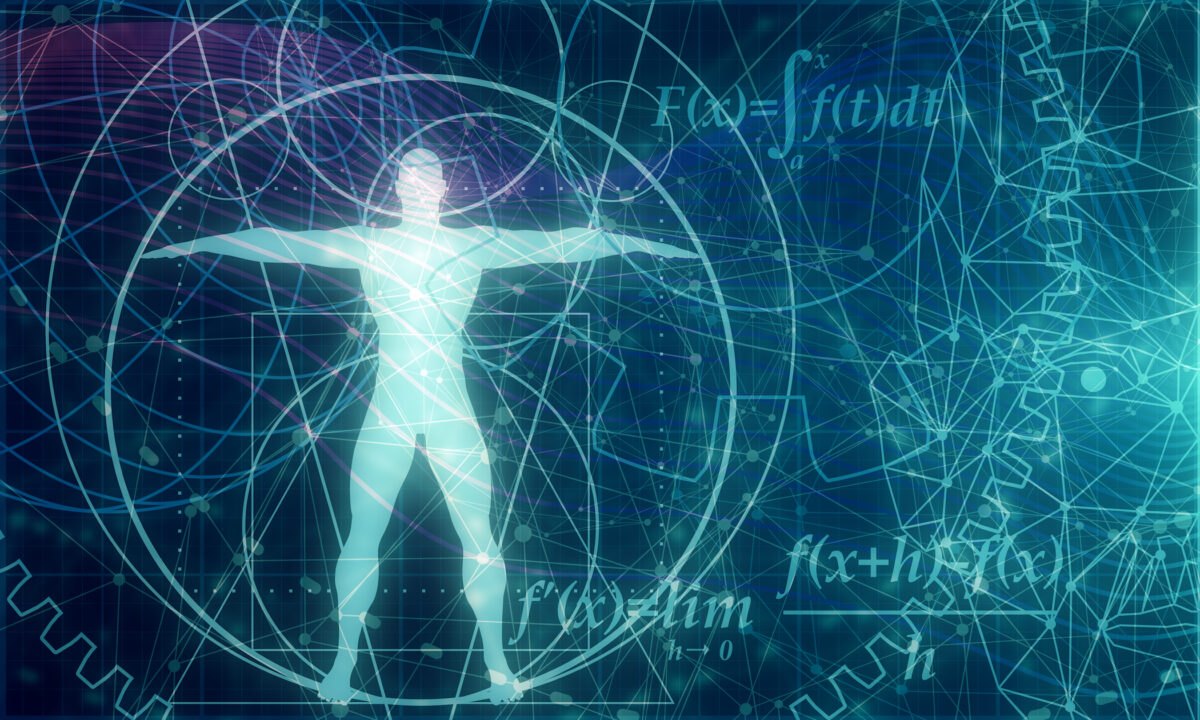 Did Covid Vaccines Save Tens of Millions of Lives?

Did the introduction of Covid vaccines reduce mortality?

A recent preprint, with the now questionable Medical Journal Lancet, makes the claim that the Covid vaccine introduction in December 2020 actually prevented tens of millions of deaths worldwide.

This paper was submitted by the research group headed by Azra Ghani from the Imperial College of London. It was supported in funding by the Global Alliance for Vaccines Initiative (GAVI), the Bill and Melinda Gates Foundation, Rhodes Trust, the World Health Organization (WHO), and others. Dr. Ghani acts as a consultant for HSBC, GlaxoSmithKline, and the WHO and as with her other Imperial College colleagues, has been pro-lockdown/pro-panic, and pro-vaccine for more than two years.

That background alone is enough for me to cast suspicion on anything from this paper. But, I do want to look at the paper’s contents.

First, as the title clearly indicates, this was a “Mathematical Modeling” study. In scientific terms, mathematical modeling studies represent the equivalent of an “opinion” piece. The reason is that in order to understand the outcome, you need to understand not only the inputs but also the algorithms. And, as we have clearly seen since 2020, mathematical models tend to be WRONG. They are only tools.

So, what is wrong with this article? I do not even need to know the algorithms because the inputs are bad!

The most glaring feature is that it is almost impossible to predict mortality (future or past), especially with common respiratory viruses. We can predict that a certain percentage of elderly people (over the age of 75) with several comorbidities are likely to succumb to a respiratory virus such as Covid, but we cannot predict who and when. Some people who seem like prime candidates for mortality may survive while others who seem healthier may succumb.

Even so, the prediction of mortality from Covid has been based on actual data, not modeling. The mathematical models that have been presented from Imperial College have always been wildly WRONG.

Even with more established diseases such as cancer, predicting mortality can be a tricky thing. That is why estimates are given for survival based upon stage of diagnosis and treatments, but they are only estimates. Under no circumstance does any medical professional state that by using radiation treatment we save X number of lives each year from cancer.

I could also write a program that predicts mortality based upon what style of shoe a person wears or what kind of car they drive. For example, younger people may be more inclined to wear a particular style of sneaker and since younger people are least likely to die from Covid, I could calculate that wearing that type of sneaker saves lives.

By the time the vaccines were introduced in December 2020, a very large percentage of the world had already experienced Covid. We know from seroprevalence studies that the original virus had been circulating since at least mid-2019. We also know that natural immunity has been proven to be stronger than any short-term vaccine-induced immunity. Thus, a very large percentage of the population had a superior form of immunity already working for them, Natural Immunity.

By the time the vaccines were introduced in December 2020, the most susceptible people for serious disease and death had already succumbed to the disease. The elderly people who did become infected and survived during 2020 now had natural immunity working for them. As with any yearly infectious disease epidemic, you get years of high mortality followed by years of lesser severity simply because the most susceptible people succumb early while others go on.

By the time the vaccines were introduced in December 2020, the next variants were emerging (“Delta”). The natural evolutionary course of viruses is towards less lethality. Increased transmissibility is certainly possible since these tend to the viruses that survive.

Add that to the fact that the vaccines were only designed to deal (partially at that) with the original source virus of Covid, and you have the vaccine not even entering into the equation.

By the time the vaccines were introduced in December 2020, physicians the world over had learned how to deal with the most severe cases of Covid. The vast majority of people still experienced mild disease and were in little danger but the more serious cases could be handled by effective treatments and by avoiding the dangerous actions such as ventilation.

A. Excess Mortality as a Marker

The assumption of the model is that “Excess Mortality” data can only correlate directly towards Covid, when in fact that is an incorrect assumption. Throughout the world, Covid mortality plays only a minor role in the overall mortality. Thus, there are many other factors that could play into any interpretation of mortality.

But, to have any meaning, one has to break apart the mortality statistics by age group and those most susceptible to mortality from Covid.

We now know that the actual number of deaths that resulted from Covid itself was overstated because of the criteria that favored reporting Covid over true causes as well as the use of PCR as the determining criterion. We know that a person could have completely recovered from Covid and succumbed to something unrelated to Covid but because they had a positive PCR in their history, was recorded as a Covid death.

We may never really understand the true number of people who actually succumbed to Covid because the data waters have been so muddied and there has been so much political influence. That is a pity because it means that we will likely continue to see abuse of unreliable numbers in order to try and make claims about the actions of the past two and a half years.

I do not think anyone has to be some credentialed scientist to completely see the fallacies in the kind of report cited above.

If I were a reviewer of this article, I would send it back with the comment: toss this one in the bin. 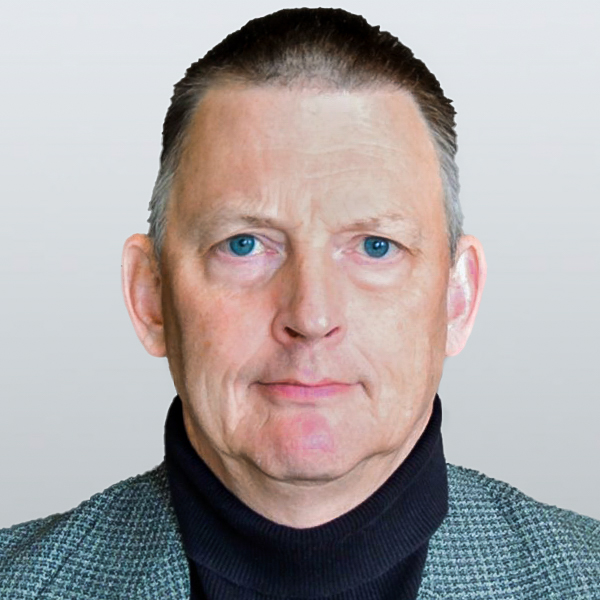 Roger Koops
Follow
Roger W. Koops holds a Ph.D. in Chemistry from the University of California, Riverside as well as Master and Bachelor degrees from Western Washington University. He worked in the Pharmaceutical and Biotechnology Industry for over 25 years. Before retiring in 2017, he spent 12 years as a consultant focused on Quality Assurance/Control and issues related to Regulatory Compliance. He has authored or co-authored several papers in the areas of pharmaceutical technology and chemistry.
SHARE
Friends Read FreeCopyFacebookTweet
You May Also Like