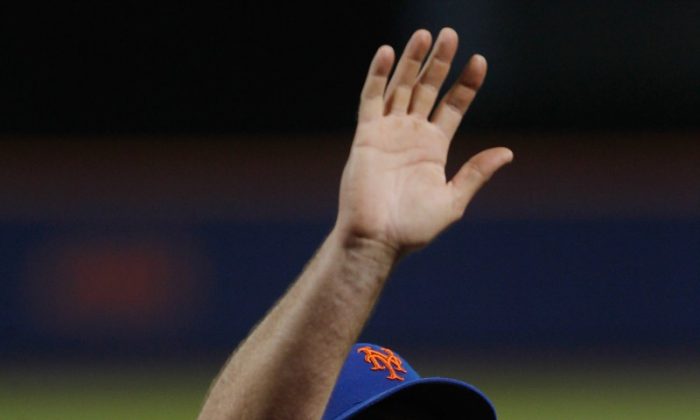 After being traded, 2012 National League Cy Young Award winner R.A. Dickey has agreed to a 2-year extension with the Toronto Blue Jays. The contract is worth $25 million and will cover the 2014-15 seasons.

With the Mets and Dickey unable to come to an agreement, the Mets felt that the way to maximize his value was by trading him. The Mets would trade the knuckleball pitcher to the Toronto Blue Jays, who have made a number of trades that have made them a much stronger team. The Toronto Blue Jays will receive Dickey, catcher Josh Thole, and a prospect. The New York Mets will receive catching prospect Travis d’Arnaud, pitcher Noah Syndergaard, catcher John Buck, and a prospect.

Josh Thole, 26, had a .234 batting average, with 1 home run, and 21 runs batted in. He was likely traded to the Blue Jays due to his experience catching the knuckleball.

The trade of Dickey likely indicates that the Mets intend to go in a rebuilding direction. The acquisition of Dickey continues to indicate the Blue Jays intend to be a contender for the AL East division and makes them an offseason favorite for the World Series.