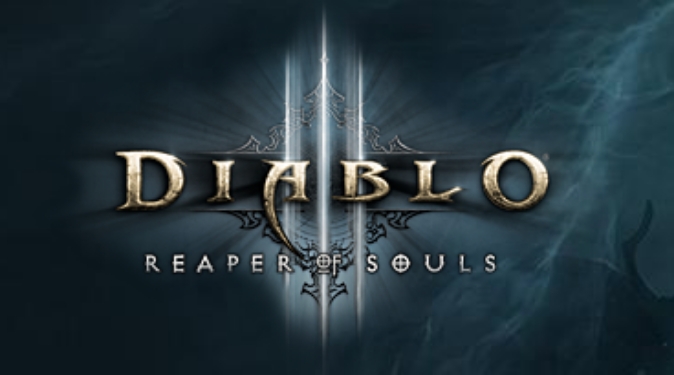 Will console Diablo III players get the latest PC patch?

Blizzard has said in a blog post that they will be bringing the latest PC patches to the PlayStation 4 and Xbox One versions of Diablo III: Reaper of Souls – Ultimate Evil Edition.

John Hight, production director on Diablo III, said: “When we started on this adventure, we thought we’d never be able to do updates on the console side in the same way we do with the PC.

“This allows us to be more responsive to our customers. Our goal is to eventually make these updates simultaneous.”

Some users on the Diablo III forums have noted that some Patch 2.1.0 balance changes have found their way into the Ultimate Evil Edition though.

As for the Xbox 360 and the PS3, Blizzard notes that “there are enough differences between console generations that it’s not feasible to do so without impacting our ability to deliver high-quality updates in a timely fashion.”

Patch 2.1.0 features a number of new game modes such as Seasons, Greater Rifts, and The Cesspools, along with numerous balancing changes to the game’s characters, Legendary item updates, and numerous bug fixes, among other changes,

Seasons allows players to bring a fresh character from level 1 to 70 in Normal or Heroic mode without any resources, gold, items, or previously earned Paragon experiences. Upon reaching level 70, players can compete with other players on the Leaderboards via completing Season-exclusive Conquests, getting as many Achievement points as possible, and reaching the highest tiers in Greater Rifts.

Greater Rifts are a type of timed Nephalem Rift. Players who complete the level within the given time will move to the next level, or even skip multiple levels if their timing is exceptional. There are an infinite number of Greater Rift levels, with each level being tougher than the previous one. Accomplishments will be tracked via the Leaderboards.

Finally, The Cesspools introduces a new environment to Diablo III. It was originally designed as the sewers of Westmarch for the Reaper of Souls, but wasn’t ready in time for the expansion’s launch.