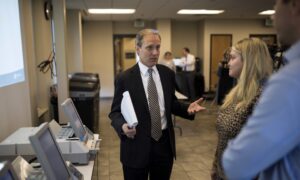 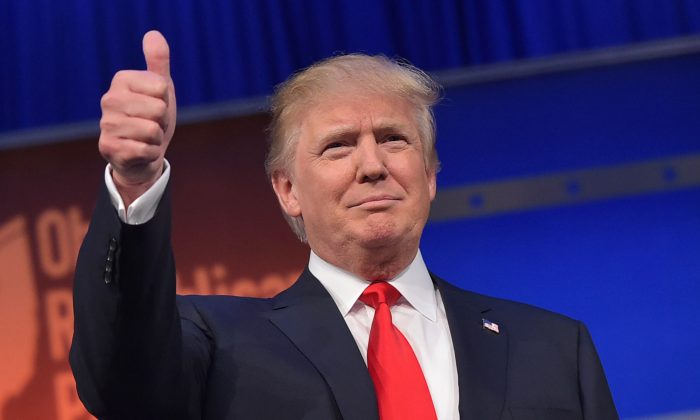 Brawling from the get-go, a fiery Marco Rubio went hard after Donald Trump in Thursday night’s Republican debate, lacerating the front-runner’s position on immigration, his privileged background, his speaking style and more.

Ted Cruz piled it on too, questioning the front-runner’s conservative credentials, as the two senators tag-teamed Trump in a debate that reflected the increasing urgency of their effort to take down the billionaire businessman before he becomes unstoppable. It was a rare night where Trump found himself on the defensive.

Despite the attacks by Rubio and Cruz on the front-runner, Trump is leading online post-debate.

But despite the attacks by Rubio and Cruz on the front-runner, Trump is leading online post-debate.

A poll by Drudge Report shows that Trump leading with 54 percent of the vote, or 296,344 votes, followed by Cruz with 20 percent and Rubio with 17 percent.

Another online poll by Slate shows 74 percent voted in favor of Trump.

While online polls are not considered as reliable as ones conducted more by professional polling companies, they nonetheless give an indication of the public’s reaction to the debate.