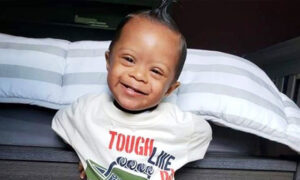 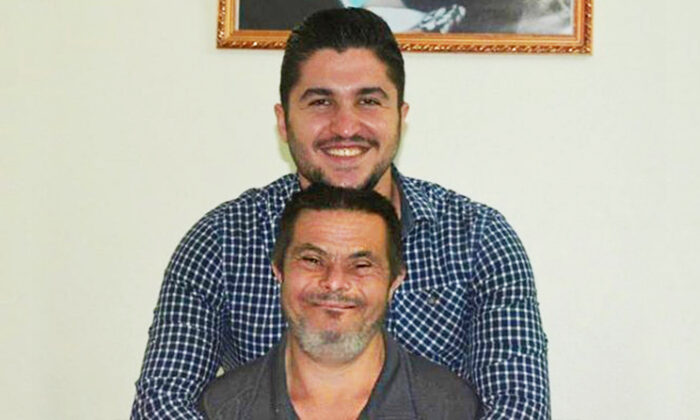 Dentistry Student Raised by Father With Down Syndrome

This dentistry student being raised by a biological father with Down Syndrome.❤️