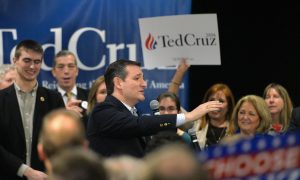 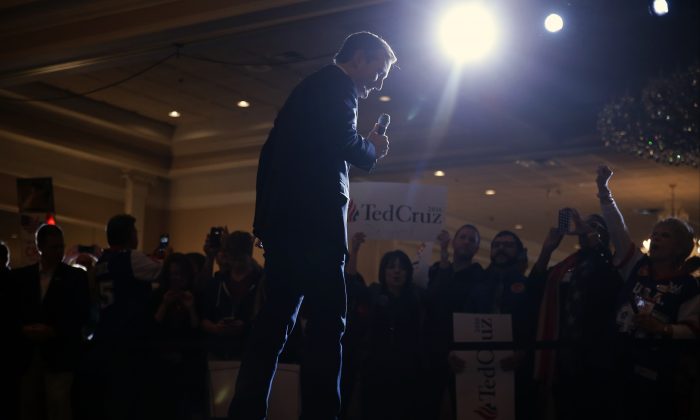 With make-or-break primaries on the horizon, Republicans are scrambling to find a nominee to overtake Donald Trump in a the primary season.

However, Democrats are saying that the second place Ted Cruz represents a brand of conservative values that diametrically opposes the Democrats on almost every issue, and therefore he’s the preferred candidate to run against.

Ted Cruz is a politician, and the easy people to run against this cycle are politicians.
— Mary Anne Marsh, Democratic Strategist

Cruz is also a career politician reviled in the Senate, and in this election cycle, “politicians” as a class are easy targets:

Cruz brands himself to Republicans who identify as “very conservative” and most of his wins have come from states that are the “red meat” of the electorate—states like Texas, Idaho, and Iowa.

His general election strategy presumes that he will be able to bring out an unprecedented number of conservatives in November. However, strategists wonder if his ultra-conservative message will narrow the appeal for a Cruz nomination:

“[Cruz is] convinced the reason why Republicans have lost in the last two presidential elections is because there were 2 or 3 million conservatives who did not come out to vote,” Nathan Gonzales, a non-partisan political analyst said in the same piece by Mashable. “And I think he’ll be messaging in a general election to try to get those conservatives to come out to vote, instead of trying to broaden the Republican message.”

First, Trump is more flippant with ideology, proposing a mix of heavily conservative positions on immigration while being critical of traditional conservative talking points like the Iraq War and planned parenthood.

Also, he’s not a career politician, which is a major selling point for the frontrunner for working class white voters and independents.

Both candidates are scaring members of both parties, with a liberal alliance announcing plans to launch a “massive campaign” against Trump, and Senator Lindsey Graham (R-SC) comparing the choice of Trump and Cruz to “being shot or poisoned.”