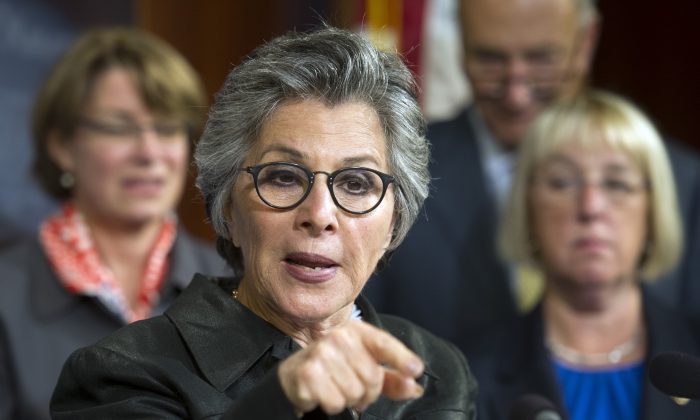 Outgoing California Sen. Barbara Boxer introduced a long-shot bill in Congress to abolish the Electoral College—following criticism of the system after Donald Trump won the presidency.

“In my lifetime, I have seen two elections where the winner of the general election did not win the popular vote,” the lifelong Democratic senator said in a statement on her website. She was referring to Trump’s win and Al Gore’s loss to George W. Bush in 2000.

“When all the ballots are counted, Hillary Clinton will have won the popular vote by a margin that could exceed two million votes, and she is on track to have received more votes than any other presidential candidate in history except Barack Obama,” the statement read.

“This is the only office in the land where you can get more votes and still lose the presidency. The Electoral College is an outdated, undemocratic system that does not reflect our modern society, and it needs to change immediately. Every American should be guaranteed that their vote counts.”

The Electoral College, established under Article Two of the United States Constitution, says that U.S. citizens vote in each state at a general election to choose state electors that are pledged to vote for their party’s candidate.