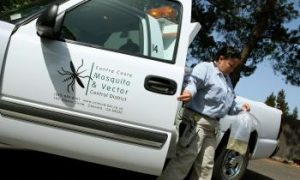 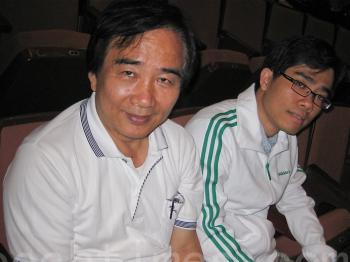 Deeply moved by the performance, Dr. Zhuang said, "[Shen Yun is] really wonderful and powerful. In particular, I was almost moved to tears when seeing the program about “Truthfulness, Compassion and Tolerance” [in the dance Our Story].” He also noted that as a Shen Yun performance is not easy to come by, he cherished the opportunity to see the show tonight. He especially wanted to bring his wife and son to see the performance this year.

As for the choreography, he said, "There were many climaxes, and they deeply touched my heart. It is great that Shen Yun offers all new programs every year.”

Referring to the live music performed by the Shen Yun International Company Orchestra, which combines Chinese and Western instruments, he said, "I feel my soul has become more peaceful."